Gib enjoyed his youth; building model airplanes, spending summers on the family farm near Windsor, Missouri and being an active member in the boy scouts where he attained the rank of eagle scout. He graduated from Westport High School in 1940, followed by 2 years at Kansas City Missouri Junior College and then entering the University of Kansas for 1 year. He was called to active duty in the U.S. Army in June 1943. He was trained at The Ohio State University for 6 months with the Army Specialized Training program. After training, he was assigned to the special engineer detachment and sent to Oak Ridge Tennessee where he worked in the engineering department for the duration of the war. He was honorably discharged in March 1946 and returned to Kansas City.

After the war, the summer after his discharge he achieved one of his dreams and obtained his pilot’s license and learned to fly. He returned to KU where he was a member of the Sigma Nu Fraternity and completed his degree in mechanical engineering in June 1947. During his first job, his supervisor suggested he become an apprentice pipefitter and learn about piping and ventilation systems from the ground up. It was during this time that Gib met his wife, Louise Miller, they married in 1948. Gib and Louise joined The Village Presbyterian Church in 1955, where they both remained members for life.

In 1960 his son John was born, a great blessing in his life. This same year, Gib took the knowledge he learned as an engineer and pipefitter and began “The Gibson Hart Company”, a contracting firm. The company grew over the years, specializing in Power plant and industrial piping projects. The company bid work in every state but Hawaii, working throughout the continental united states. During this time, Gib served as the president of the KC Chapter of “The Mechanical Contractors Association of America” and as a president of the “Central Industrial District Association”. Gib’s dreams of flight continued when The Gibson Hart Company bought their first airplane in 1963, a single engine Beechcraft Bonanza, followed by a twin-engine Bonanza and a Beechcraft Queen Air over a period of ten years. Gib was the first pilot to land and take off on the east west runway at the Kansas City International Airport.
Gib retired in the mid 90’s, and he moved to Aberdeen Village in Olathe, Kansas. During this time, he enjoyed volunteer work for the church as well as delivering for Meals on Wheels. His love of flying took him to over 30 countries. He enjoyed traveling well after retiring, participating in several elder hostel programs with his dear friend Earlene Peterson. He continued to stay active, volunteering and enjoyed assembling and creating HO scale model railroad sets and a garden scale Christmas Train well into his 90s at Aberdeen Village.

In lieu of flowers donations may be made to: The Good Samaritan Fund-Presbyterian Manor, Parkinson’s Foundation and or JDRF. 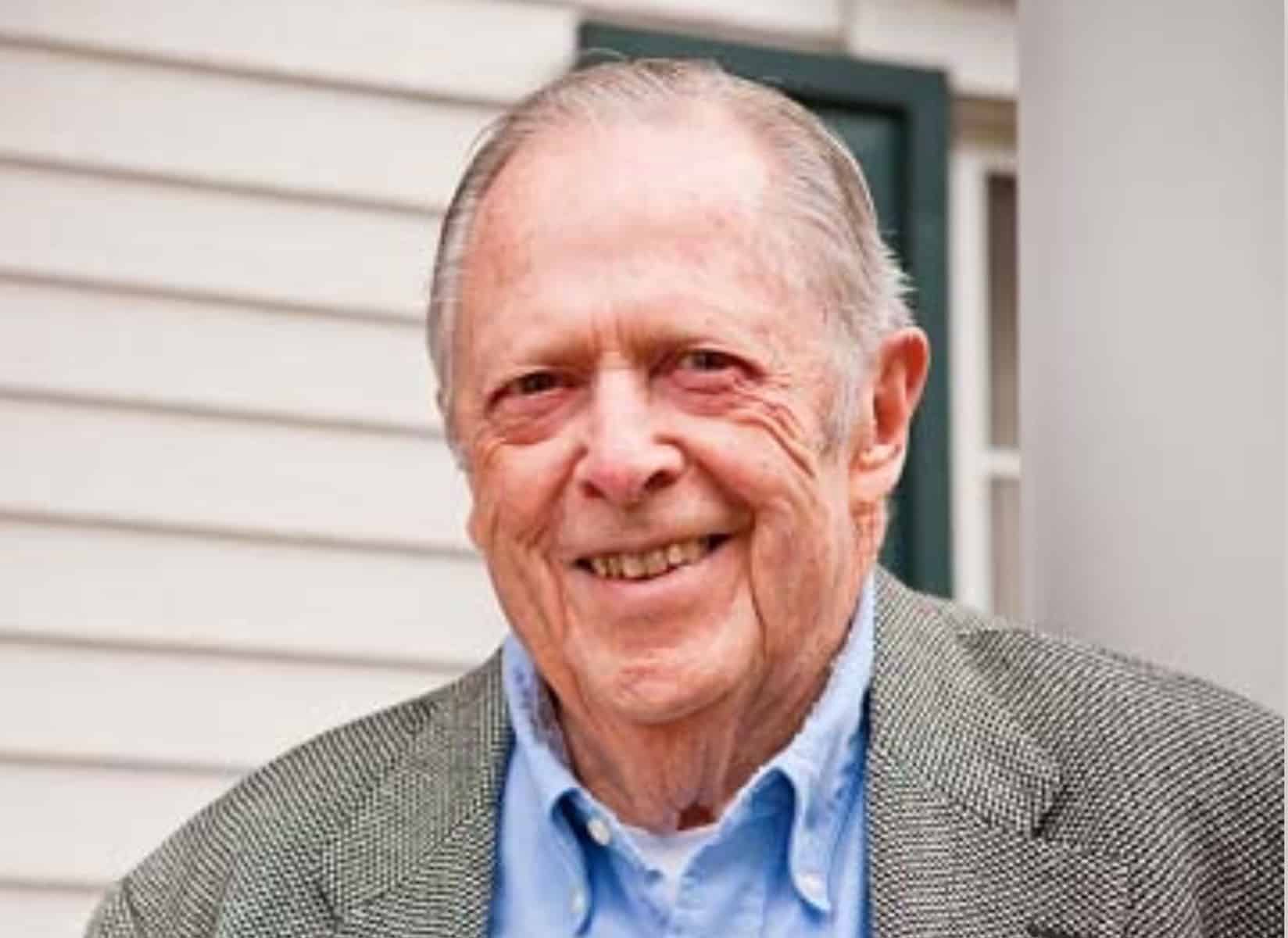