Paul Edward Illman, III (“Pete”), 69, of Kansas City, MO., passed away peacefully on December 1st of cancer with his loving wife, Ginny, by his side.  Pete was born on January 26, 1949 in Boston, MA., the firstborn to Paul E. Illman, Jr. and Susan Pritchett Illman.  At the age of three the family relocated to Prairie Village.

Pete attended St. John’s Military School in Salina, KS, and graduated having served as the corps’ top commander, that of Battalion Commander.  He enlisted in the Marines and served in Vietnam, assigned to LIMA 3-1.  Pete remained extremely close to the men with whom he served and attended their annual reunions for the remainder of his life.

Always an adventurer, as a boy Pete had two passions: herpetology and aviation.  He loved hunting snakes with his cousins in Georgia and the first entry of his pilot flight record was dated 1962 when he was just 13 years old. He was a licensed pilot and always said his favorite job was cable flying.  As an adult, Pete was an avid reader and history buff.   In the late 1970’s Pete’s love of history and aviation led him to join the Heart of America Squadron of the Commemorative Air Force. Pete was one of the early members and was instrumental in the evolution of this Squadron’s growth into a Wing with a permanent address. Pete was one of four daily dedicated fabricators who built, with their own hands, a hangar/museum at the New Century Air Center.  As described by CAF members,  Pete was tireless in his focus, his energy and his leadership. It was at a CAF event where Pete earned the nickname “Hooter”, which followed him forevermore. His infectious wit and jovial personality was a binder to unify the membership, helping the Heart of America Wing grow. Thanks to Pete’s early efforts, the Wing continues to thrive today.

Pete’s first diagnosis with cancer was in 2007, the result of Agent Orange. The treatments took a drastic toll on his body, but he survived and lived  nearly 12 more years until his second diagnosis 7 weeks ago.

There will be no memorial service per Pete’s request. Donations may be made to the Gary Sinise Foundation, P.O. Box 368, Woodland Hills, CA  91365.

Pete, you are now soaring high, touching the clouds in eternal peace, unchained from all that bound you here. 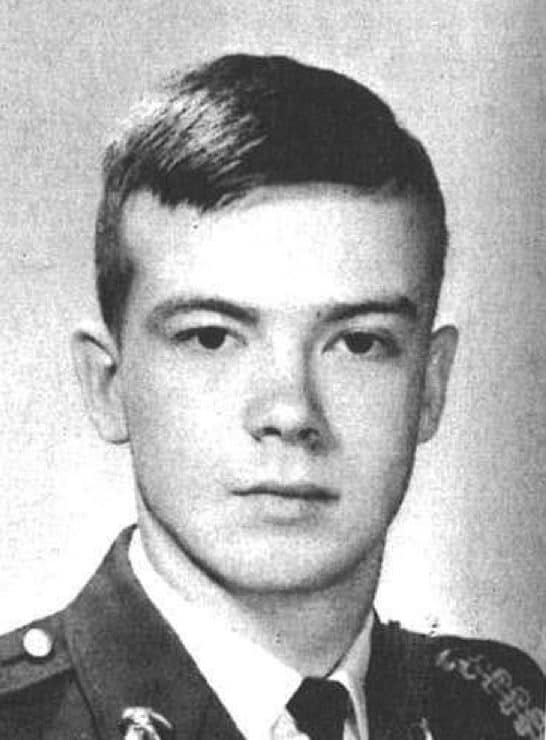 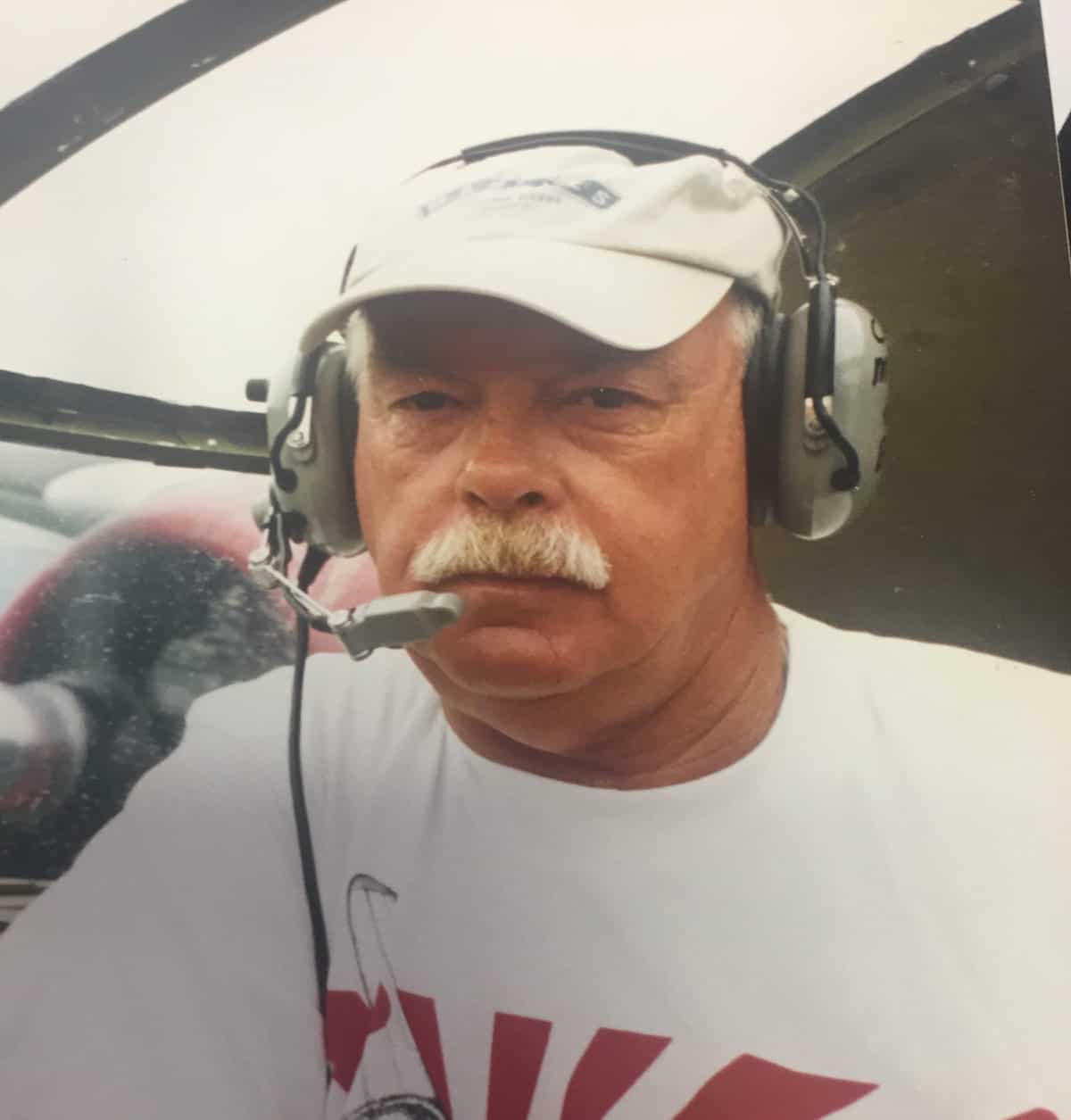 My thoughts and prayers are with all of You, Pete soar with angels and touch the face of God

Sorry for your loss. I loved Pete.

Pete Rest In Peace. I will never forget how you helped me as a new plebes in 1963. Seams like yesterday. Our prayers for you and your family.

God’s Speed Pete – our thoughts and prayersare with you and your family.