Rose Marie Warren Kendrick Karpierz, loving mother, grandmother and great-grandmother, 92, passed away peacefully on November 25, 2018. She was born on April 16, 1926 to Charlie and Ora May Warren in Booneville, AR. Kansas City has been her home since 1950. She retired in 1986 from KCPL after 35 years of service.  She was a member of ABWA, the Powerlite Club, and the John Lynn Retirees Club.
Rose Marie was married to her first husband Bill Kendrick until he passed away in 1972. She met Frank Karpierz, who swept her off her feet in 1975 and they were married until he passed away in 2000.

Even into her 80’s she had a great love of travel, and especially loved traveling with her BFF, Margaret.  Together, they

went on many adventures around the world and throughout the United States. She was also known for her love of good food and always looked forward to visiting her favorite restaurants with family and friends.

She is survived by her sons, Michael (Deborah) Kendrick and Larry Kendrick, granddaughter Kristen (Matt) Czugala, their

children, Jackson and Hunter, and grandson Jonathan Kendrick. She is also survived by her step-children, Elaine, Vincent, and Carol, and their children and grandchildren.
She was a kind, generous, funny, and sweet lady and she will be dearly missed.
A private family memorial will be held. 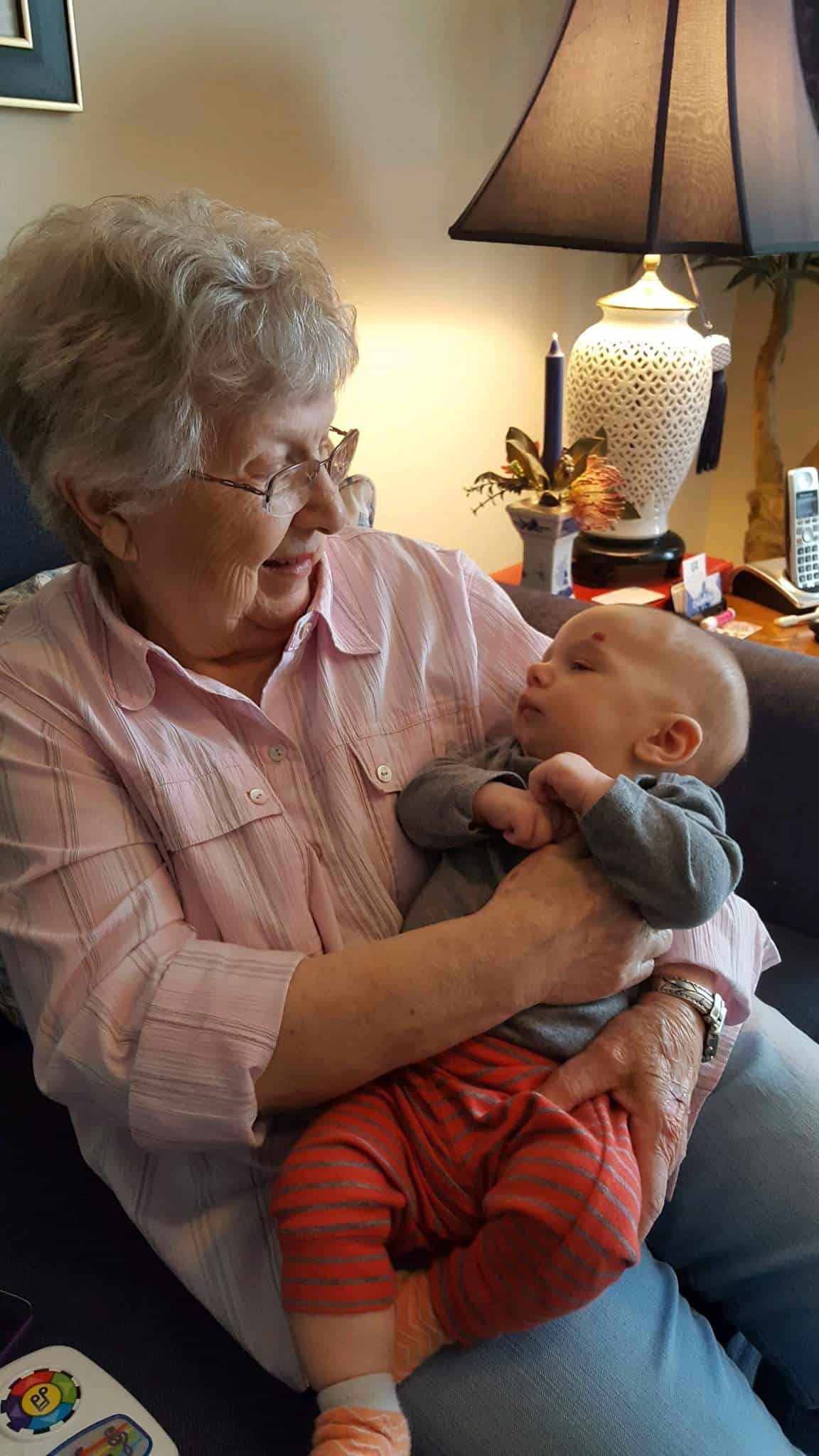