Sam was born in Adair, KY on December 12, 1918, to Samuel L and Lou Fanny McCaffree. He was a graduate of Schell City High School in Schell City, MO. After serving in the Army during WWII, he attended college at Southwest Missouri State. He married Jessie Welliver in 1941. His first job was as a Federal Bank Examiner. He then founded Investors Title Company in Olathe, KS, which was the beginning of a long and successful career in the title insurance business. In 1969, he purchased A.L. Short Abstract Company and renamed it McCaffree-Short Title Company. Today, it remains the second oldest continuously operating business in the Kansas City area. He then acquired The Columbian Title and Trust Company, which later became The Columbian National Title Insurance Company. In 1978, he used that company’s trust charter to start The Columbian Bank and Trust Company. He was President and Chairman of the Board for both companies. Sam was held in high esteem by both his employees and family for his strong work ethic, even-keeled demeanor and dry sense of humor. He was a member of Sertoma International, The Overland Park Historical Society, and a Rotary Foundation Paul Harris Fellow. He had a love of calligraphy, which he enjoyed sharing with others, as well as a keen interest in genealogy and family history. 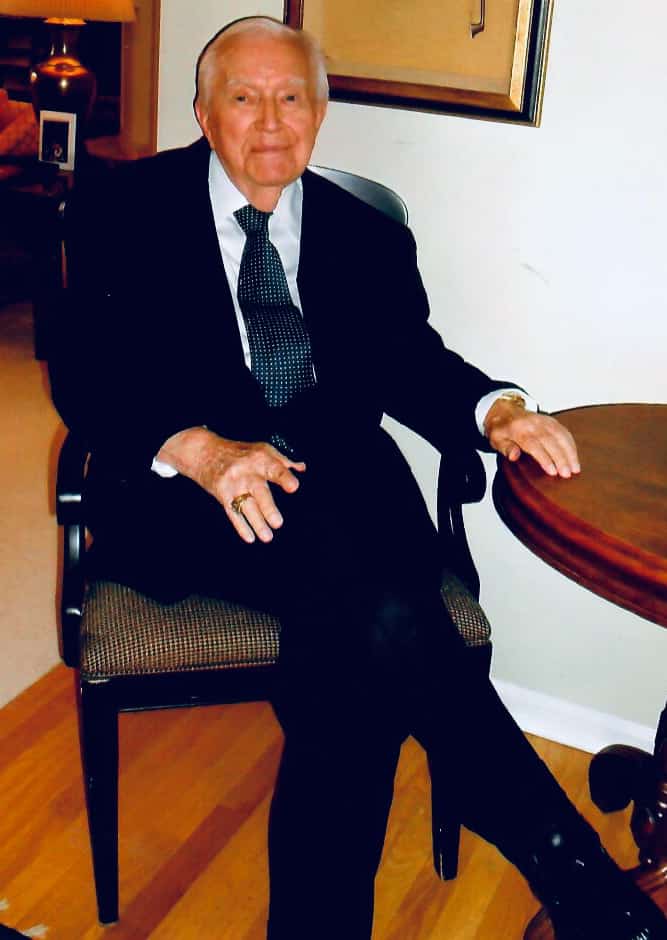 I am so honor to know my Sammy. I love being part of his life. U will truly be miss. Praying for the family for strength during this time of sorrow Love gwen