Janet Elizabeth Holmes Spencer passed away from her battle with Alzheimer’s on August 26, 2019 in Overland Park, Kansas.

Janet was born October 30, 1950 in Lancashire, England.  She was the daughter of Alan Holmes and Betty Holmes.

Janet grew up by the seaside in England.  It ended up being a passion of hers throughout her life, even though once she moved to the United States, she always lived inland!  Lots of vacations while we were in school happened in the Carolinas or Florida during spring break.  She loved nothing more than to sit there and listen to the waves.  When we all grew up and moved out of the house, we didn’t have much chance to get to the ocean much.  These past 2 years however, Janet was able to fulfill her dream of taking her family on a cruise as well as spend memorable times at beach house.

Janet was an RN by profession.  She loved taking care of people.  She was compassionate and committed to providing excellent care to those in need. She worked in a variety of roles as an RN but her favorite position was that of a prison nurse.  She could talk for hours on how helping the inmates brought a smile to her face.  She also loved her time as a rehabilitation nurse at a facility for those young adults with brain injuries; helping them live as much as a normal life as possible made her day.

Janet also loved gardening. While she didn’t always have a green thumb, she got great relaxation out of tending to her garden.  When she wasn’t gardening, she could be found re-decorating her house over and over again; she became a pro at wallpaper! She also enjoyed just driving around and finding new places to explore.

Her most prized “hobby” was her grandchildren.  She was proud of each and every one of them and took great pride in attending as many events, whether it was church, sports, or school, that her work schedule allowed her to.  She always had a story to tell about one of them!

Janet is survived by her daughters, Rachel Bryant and Jackie Bludworth, her brother, Michael Holmes, and her grandchildren Allen, Rebecca, Abby, and Josh. She also leaves behind herbeloved dog, Chip, who was her best companion for the past 10 years.

Janet is preceded in death by her ex-husband, Rod Spencer, her infant twin sons, Christopher and Philip Spencer, and her parents Alan and Betty Holmes, and her sister-in-law, Julie Holmes.

A funeral mass will be held at Queen of the Holy Rosary Wea, 22779 Metcalf Ave, Bucyrus Kansas on Tuesday, September 3 at 1:00pm.  In lieu of flowers, the family asks that donations be made to the Alzheimer’s foundation at alz.org We also want to thank the staff of Homestead of Overland Park who did a great job in caring for Janet the last 9 months. 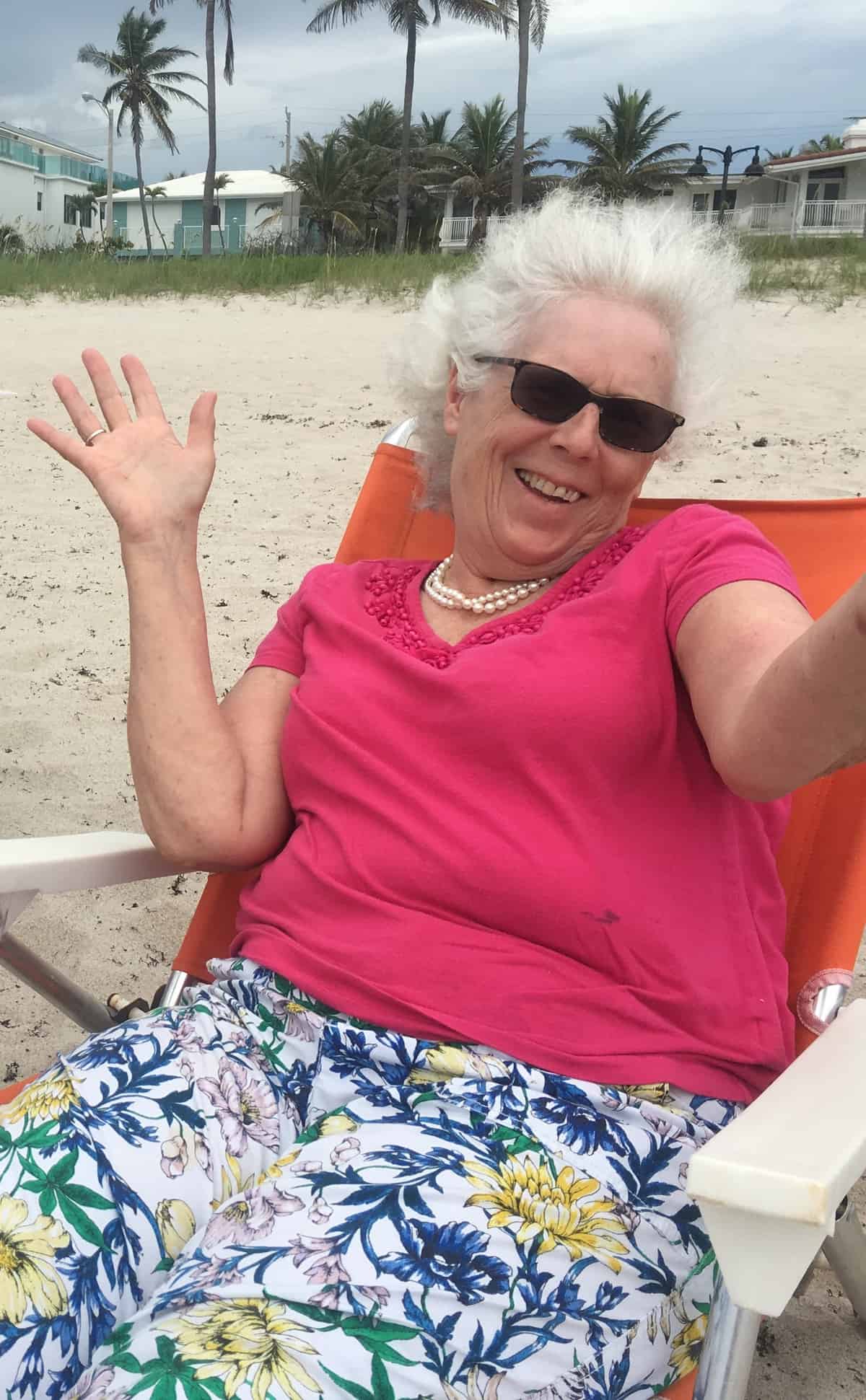