Stephen David Cory, 68, of Olathe, KS, passed away on Nov. 19, 2017, at Olathe Medical Center, following a battle with lymphoma.

Steve was born on June 23, 1949, in Wiesbaden, Germany, son of Ward and Dorothy Cory. Growing up in a military family, Steve and his family lived in many places in the United States, including his favorite, Hickam Air Force Base in Honolulu, Hawaii.  His family later settled in the Kansas City area, and Steve graduated from Belton High School in 1968.

Steve attended Air Traffic Control School at Keesler Air Force Base in Biloxi, MS.  He then served in the United States Air Force from 1969-1973, in Okinawa and Oklahoma, as an air traffic controller.

Steve worked as a sales representative for several home improvement companies, until he retired in 2015.  He also worked part time at UPS from 2004 until the present time.

In 1991 Steve met his future wife, Anne Egan Cory, and they were married in 1992. Their family was complete in 1996, when their daughter, Megan Cory was born.

In lieu of flowers, memorial contributions may be made to the Leukemia and Lymphoma Society, 6811 Shawnee Mission Parkway #202, Mission, KS 66202.

The family would like to thank the doctors and staff at Olathe Cancer Care, as well as the wonderful staff at Olathe Medical Center, for their great care.  Assistance by Funeral Advocates, LLC. 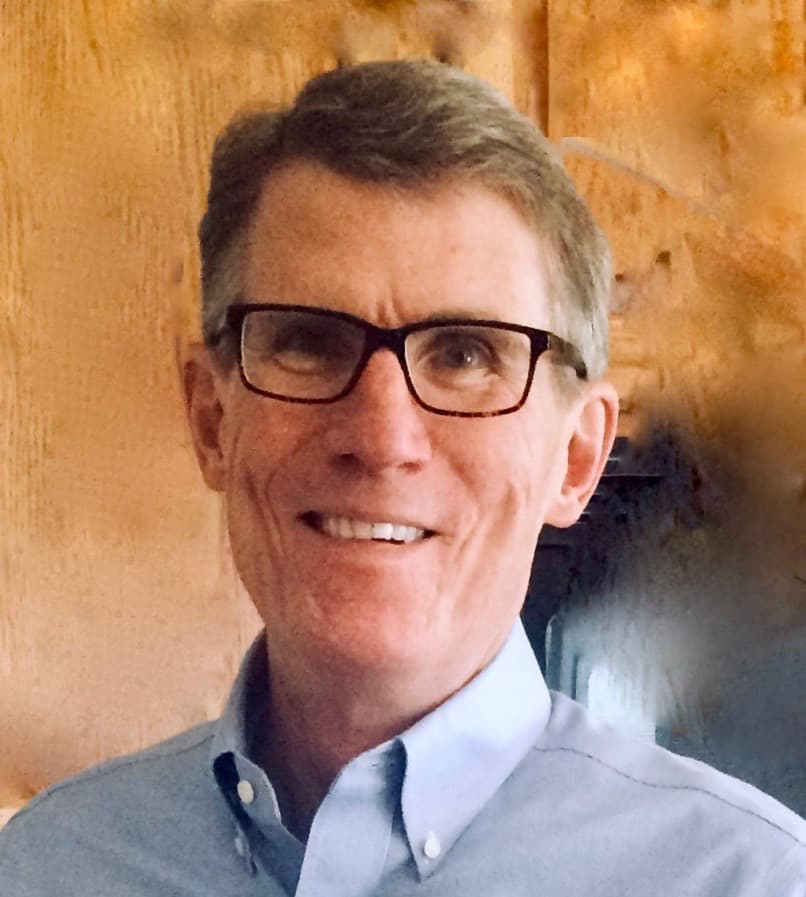 Steve was a wonderful man, who will be greatly missed.

Ann so sorry for your loss. I didn’t realize that Steve was an air traffic controller too. Prayers to you and the family.

I am so sorry for the loss of your husband

Ann… so sorry for your loss. Prayers to you & the family

Anne,and Megan, I am so sorry for your loss. Hoping time,and our prayers will ease your pain. Love, Carolyn

My thoughts and prayers are with you Anne and Megan

My heart goes out to both Megan and Anne. Many prayers for peace and comfort during this difficult time.

I just read about the recent death of Steve and I know Anne and the Cory family and loved ones have saddened hearts today. So I wanted to share beautiful scripture where our heavenly Father, Jehovah promises us that he is going to do away with man’s greatest enemy, death. Rev. 21: 4; “And he will wipe out every tear from their eyes, and death will be no more, neither will mourning nor outcry nor pain be anymore. Isaiah 33:24 guarantees us: “And no resident will say “I am sick,” ever again. God’s kingdom that Jesus taught us to pray… Read more »

We are so sorry for your loss, Anne and Megan. God bless you both and your memories of Steve.