Anne passed away on May 21, 2018 at Bishop Spencer Place in Kansas City, MO. She was born on Dec. 30th, 1924 in Enid, OK to Carrie And Horace Combs, the second of 6 children. Anne graduated from Norman High School in 1942 and attended the University of Oklahoma in Norman (hence the “Boomer Sooner” ringtone). In 1952 Anne married James Zachry, and they eventually settled in the Kansas City area in 1961. Anne was a parishioner of All Saints Episcopal Church for many years until she was physically unable to attend. She was active in the Kansas City Atheneum, St. Luke’s Hospital Auxillary and was a long time volunteer at St. Lukes Hospital on the Plaza. Anne was Mom to Carol Schmitz (Rob) of Prairie Village, KS and Jane Perkins (Mac) of Baton Rouge, LA. She was Grandmom to Lauren Richard (Remy), Ross Peterson, Joseph and Emily Schmitz, and Great Grandmom to Anne Marie and Margot Richard. Importantly, she was Aunt Anne to several nieces and nephews. She was preceded in death by husband James in 1992 as well as her 5 brothers and sisters. Anne was a loving friend, mother and grandmother and had an unshakable faith in God and Jesus, which no doubt has served her well. Last but certainly not least she had a wicked sense of humor that never waned. Special thanks to Dr. John May and his nurses for their excellent care, patience and understanding for many years. Also to the staff at Bishop Spencer Place, words fail. And to Betty Lees, Anne’s roommate and dear friend, although they knew one another for only a short time, the bond of friendship they formed would rival any. Godspeed, Mom, you will be missed always. 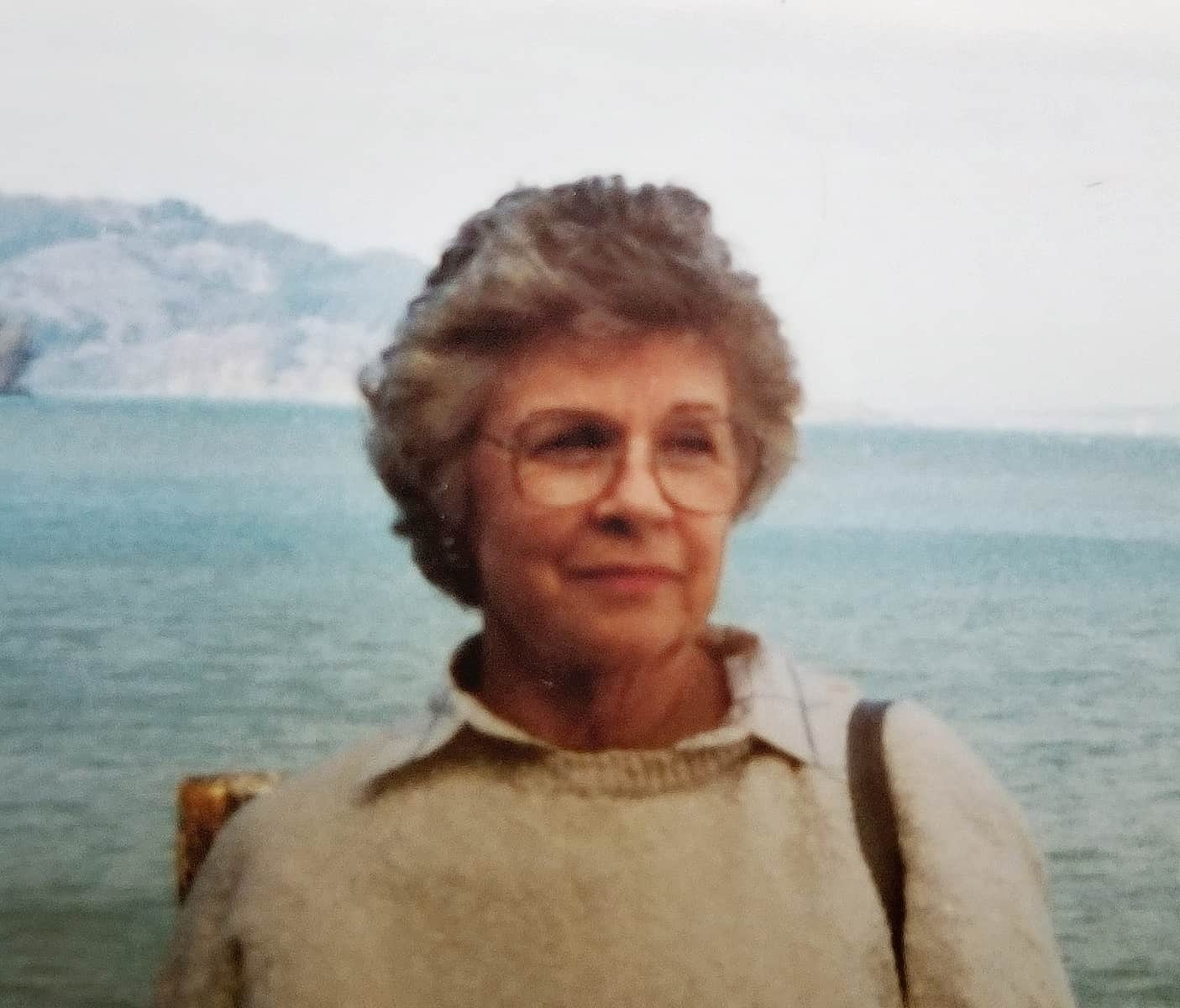 Sending love, light, comfort and peace to all. I had reconnected with Aunt Ann two years ago. We had wonderful conversations about family and days past. Love to Carol and all who held her dear. I wish I could be with you today, You’re in my thoughts.