He graduated from Shawnee Mission H.S. and then Northwestern University with a Master’s Degree in Marketing Research. He also served as a Lieutenant in the US Navy and was stationed in Norfolk, VA where he met Barbara. They soon married and settled in Chicago. Charlie worked in marketing for several national companies including Vice President of Kraft Foods and later in life owned Babbey Office Machines. He was an active member of the Presbyterian Church and enjoyed singing in the choir. A favorite hobby was sailing on Lake Michigan with family and friends.

Visitation will be held Thursday, January 25, 2018 from 4pm until time of the service 7pm at N.H. Scott & Hanekamp Funeral Home, 1240 Waukegan Rd., Glenview, IL.  Interment will be on Saturday, January 27, 2018, at 10:30 am at  Mt. Moriah Cemetery, Kansas City, Missouri. Visitation after Interment @ Gregg household. The family would like to thank the nurses and staff @ Glenview Terrace in Glenview, IL for the care and compassion shown Charlie in his last few months. 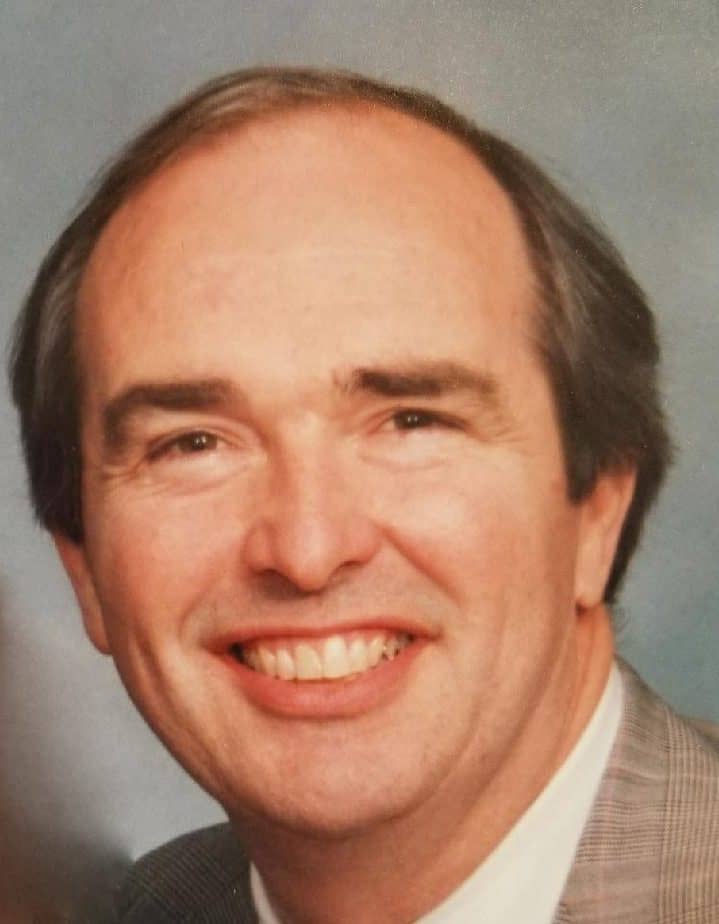 Penny, I’m wearing my Northwestern sweatshirt in memory
of your brother today.
He sounds like quite a man.
Sincerely,