Charlotte Ayers Murphy, age 83, of Emerald Beach Village, Golden, Missouri was called to be with God on Sunday, July 2, 2017 in Kansas City, with her daughter by her side.

She was born Charlotte Ann Ayers on August 9, 1933 in Springdale, Arkansas, daughter of Wilbur and Grace (Thompson) Ayers. She was a 1952 graduate of Carrier High School, Carrier, Oklahoma where she enjoyed playing basketball.

She married Richard Lloyd Murphy, also of Carrier, Oklahoma on July 10, 1952 in Enid, Oklahoma and moved to Stillwater, Oklahoma where she worked initially in advertising. After further education in Hotel and Restaurant Management, she and Richard spent many years working as a team in Yellowstone and Grand Teton National Parks, Charlotte as Food and Beverage Manager in charge of all the restaurants, and Richard as General Manager of the location. Later, she worked for the Oklahoma Tourism Department, managing Arrowhead State Lodge on Lake Eufaula.

She moved to Golden, Missouri in 1983 from Norman, Oklahoma and was soon elected as the first woman Road Commissioner for the White River Road District in Barry County where she served for over 12 years. Charlotte was a devout Christian and an active member of the Golden Baptist Church. She and her friends conceived and founded the God’s Closet charity to assist area families in need.

Charlotte was a very kind hearted, loving, family-oriented woman who loved helping others and animals. Charlotte and Richard loved traveling, driving long distances in search of unique treasures and experiences. She loved buying and wearing turquoise jewelry, gardening, camping – especially in the mountains of Red River, New Mexico, collecting angels and spending time with family. She enjoyed cooking and collecting cookbooks from the places she and Richard visited. Her special joy was being a mother to Kandi and Granny to her twin grandchildren.

She is survived by her daughter Kandi Murphy McCasland, her son-in-law Mark McCasland, her two grandchildren Dustin and Daniella McCasland all of Kansas City, Missouri, and several nieces and nephews. She was preceded in death by her parents, her husband of 58 years, Richard Lloyd Murphy, brothers James, Charles and Robert Ayers, sisters Bonita Nelson and Shirlee Stoddard.

Services will be held at the Golden Baptist Church, Golden, Missouri on Saturday July 8, 2017 at 11 am. Charlotte’s family requests that memorials be made to her favorite charities, God’s Closet or Helping Hands Food Pantry in care of Lighthouse Church. P.O. Box 185. Eagle Rock, Missouri. 65641. Assistance by Funeral Advocates, LLC. 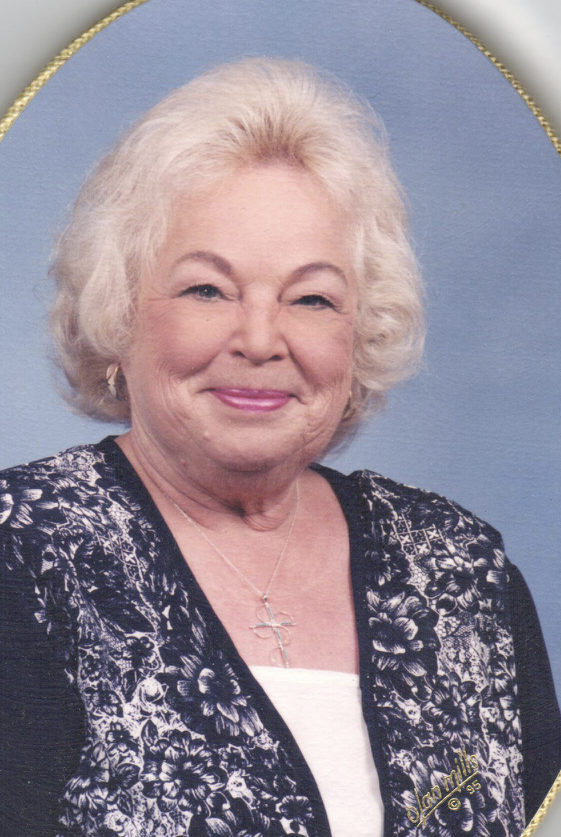 I am so sorry for your loss! Please know my thoughts and prayers are with you and your family.
Love Always!

She was a wonderful friend and confidant. We spent many memorable hours together. I loved her like a sister. I will see her again some day.