She departed this life on Saturday, October 13, 2018 at 7:00 a.m.  She was preceded in death by her parents; brothers, George Anderson, Jr. and Milton (Ricky)Leo Nolan, Jr.

She loved her candy and snacks; and was affectionate to everyone, always trying to give them a piece of candy or a snack.  She was an avid fisher and loved bingo.  One of her favorite sayings was “Always dipping and dapping in the Kool-aid and don’t know the flavor”. 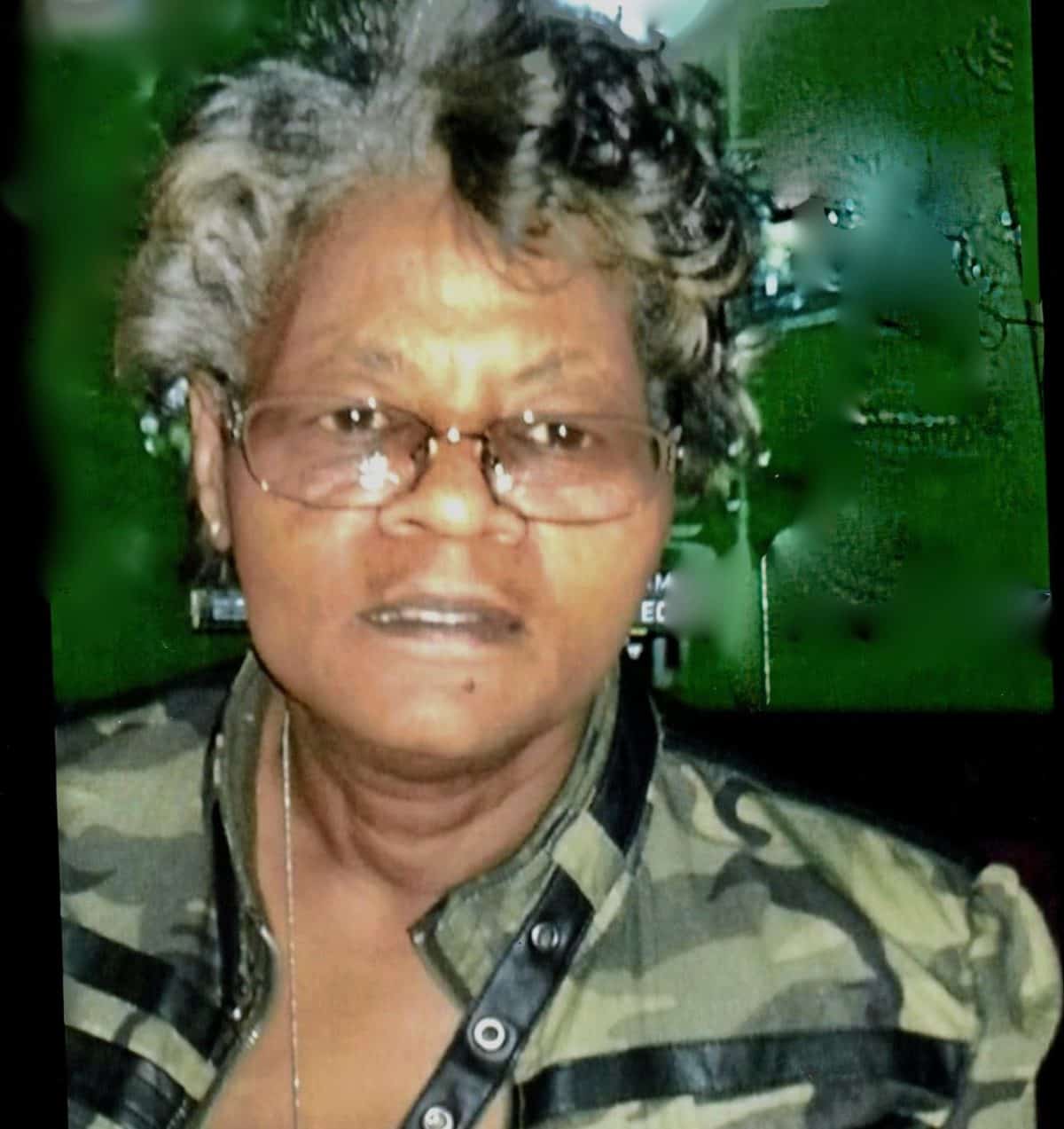 Family- you have my deepest sympathy in the loss of our beloved and beautiful spirited Deloris. Rest In Peace in your new Heavenly home!????????

My deepest thoughts as a sister I was truly blessed to have a wonderful sister like you Deloris Williams I will always miss those calls and I know now you are watching over me God Bless you my Angel in Heaven and yes I have that Monkey!!!! I love her and Sally will hang with me lol !

R.I.P we have another beautiful angel looking out for the family.