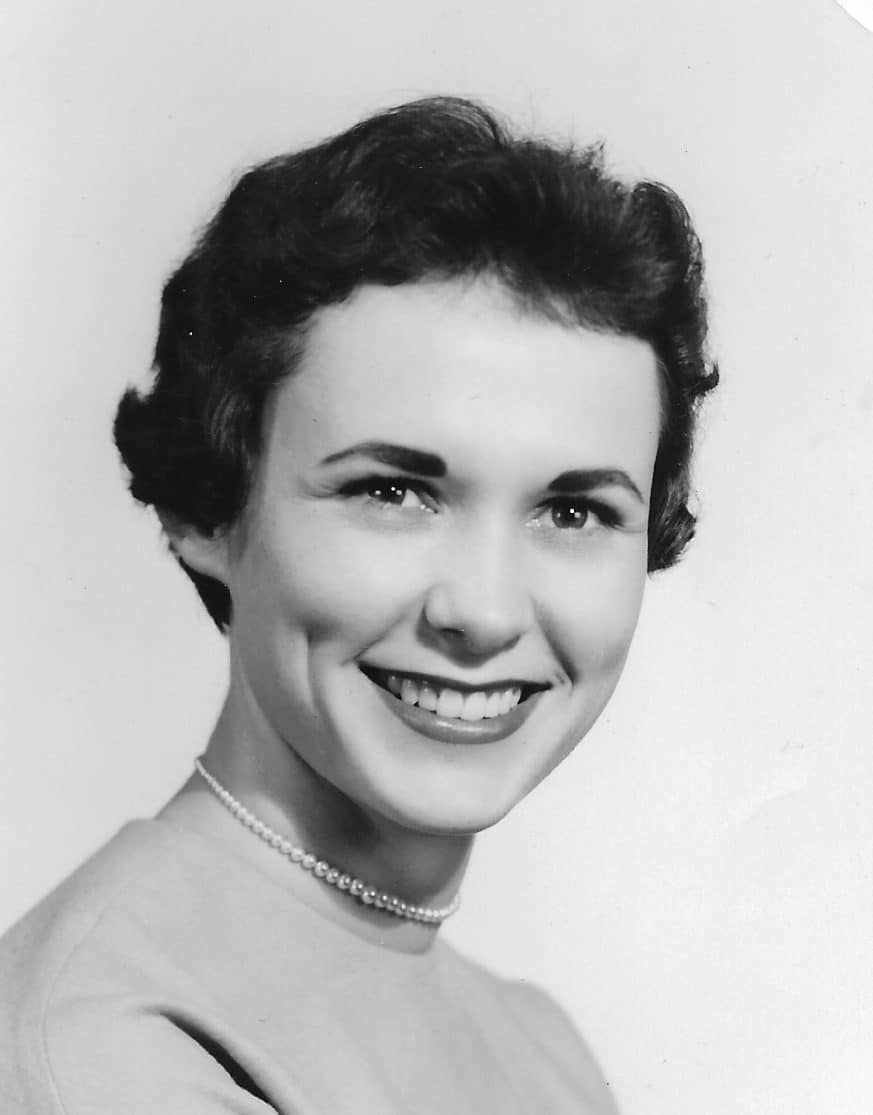 Dianne was born in Kansas City, Missouri, January 8, 1936.  She was one of five brothers and sisters.

She graduated from Southeast High School in 1954.  She attended William Jewell College and Avila.  Dianne was an elementary and middle school teacher in Raytown, Missouri, until her retirement.

She was married to the love of her life, Clarence Cox, who took loving care of her for 38 years.  Her greatest joy was being a grandmother to seven grandchildren.

She was preceded in death by her parents, Denzil and Hester Maple, her four brothers and sisters, and her grandson, Josh Elliott.

She had a biting sense of humor and never lost her sass.  She loved her family and friends.

She floats now in our memories and in our hearts.  She will be deeply remembered and ever-so-sorely missed.

A memorial service will be held Saturday, March 23, 2019 at Unity Temple on the Country Club Plaza.  Visitation will take place from 9:30 to 10:00 with a memorial service immediately following.

In lieu of flowers, any gift to your favorite charity would be appreciated.

To the world you may be one person

but to us you are the world.

Clarence, sorry to hear of Dianne’s passing. I have great memories of both of you from high school, college and beyond! You and your family are in my thoughts.

Diane was an exceptional human being, full of kindness and grace. We loved knowing her as a neighbor and friend. Deepest condolences and prayers to the family!