Edward Patrick O’Connor, Sr, 95, passed away peacefully on the snowy morning of January 24, 2020.

Ed was born on March 27, 1924 in a second-floor bedroom of the family home located at 4133 Mercier, Kansas City, Missouri to John J. O’Connor and Katie E. O’Connor. He graduated from Rockhurst High School and attended the University of Notre Dame, graduating from the Naval ROTC program as a Lieutenant in May 1944. He was assigned to the USS Alvin C. Cockrell, a destroyer escort ship, which was one of the first U.S. Navy ships to arrive in Tokyo Bay just prior to Japan’s formal surrender. Just recently, Ed revealed he was on the deck of the USS Missouri and watched as General McArthur accepted Japan’s surrender. Upon Ed’s discharge from the Navy in San Diego, he hitchhiked home to Kansas City to save the travel allowance given to him at his discharge.

Ed was the President of the Heritage Federal Savings & Loan until he merged the savings and loan with First Federal Savings & Loan. There he remained a member of the Board of Directors and retired from the Board at 82 years old. A life-long Catholic, Ed attended daily Mass until he gave up his beloved yellow Volkswagen convertible, and relied on family and friends to get him back to Good Counsel for noon Mass.

“Uncle Ed” as he was affectionately known to dozens of nieces, nephews, and those that wish they were, was a loving constant in their lives. He had a booming laugh and warm presence that fostered an instant sense of ease.

On Monday, February 3, 2020, a visitation will be held from 9:00 a.m. to 10:30 a.m. at Curé of Ars Catholic Church, 9401 Mission Road, Leawood, Kansas, followed by a Mass at 10:30 a.m. Burial will follow at Mt. Olivet Catholic Cemetery in Raytown, Missouri. In lieu of flowers, contributions to the Faith Hope and Charity Building Fund at Curé of Ars in Ed’s honor, would be appreciated. Assistance by Funeral Advocates, LLC. 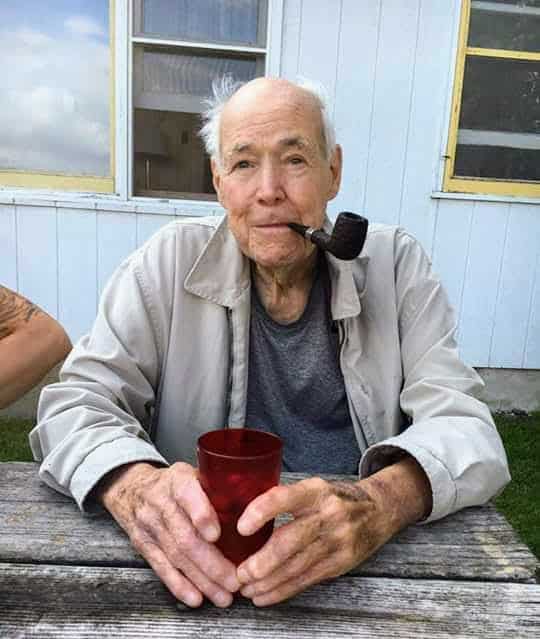