Dusty was born in Denver, Colorado on December 26, 1928 to Leo and Ida Rhodes, and raised with his two brothers in Ten Sleep, Wyoming (pop. 350). He attended grades K-12 in Ten Sleep. He played high school basketball; his team winning the Wyoming State Tournament and he was named to the All-State Team in 1947.

Dusty was a 1st Lieutenant with the Air Force and piloted a refueling squadron. His missions took him to Thule, Greenland, Goose Bay, Labrador, Guam and England. While stationed in Roswell, NM, he met his wife, Suzanne Acuff. They married in 1956.
After the service, Dusty was hired as a pilot for TWA. In 1958, he took a position as an engineer planner with Nortronics and then Lockheed, both in California. He went on to own a Budget-Rent-A-Car franchise in San Jose, CA for several years before selling and moving to Kansas City.

Dusty started Dusty Rhodes Homes, Inc. in 1966 and was both a builder and developer in the Greater Kansas City area for over 40 years. He and brothers-in-law, Phil and John Acuff, also formed a real estate company, Acuff & Rhodes Realtors. Dusty was a director at a local bank and a partner in the first Coors Distributorship in Kansas.

Dusty was an ambitious, hardworking family man. He was an avid golfer, enjoyed hunting and trout fishing in Wyoming, and chaired regular poker and gin games. He always organized trout fishing and golf outings at annual family reunions.

A celebration of life party in Dusty’s honor will be held Saturday, February 10, 2018, 2-4 pm at Hallbrook Country Club. Family, friends and work associates are invited to attend.

The family asks that any contributions be made to Kansas City Hospice House, 12000 Wornall Rd, Kansas City, MO 64145. 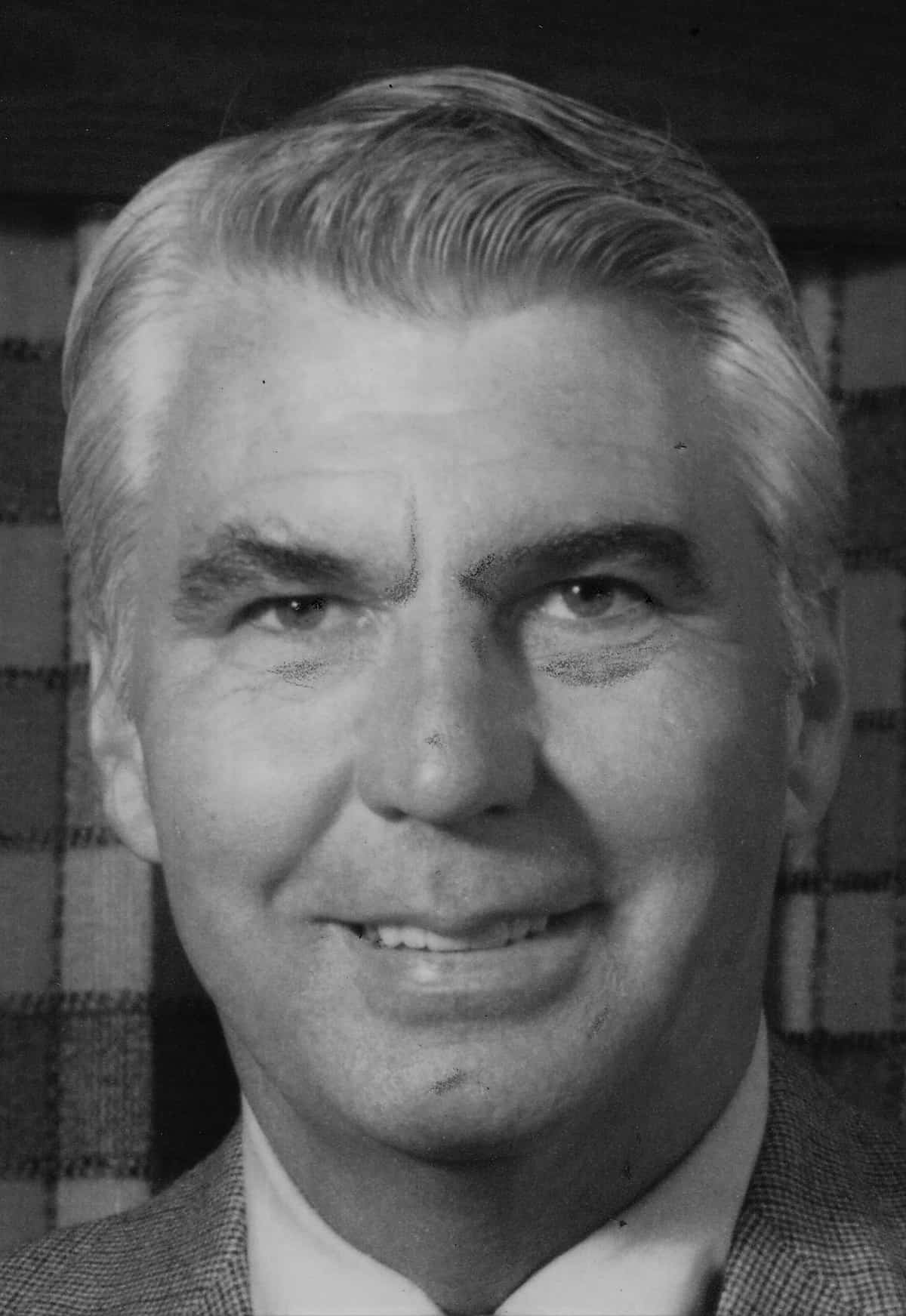 Dusty without a doubt was one of the most honest and fair people you could ever meet. He always had a smile on his face and always made people around him feel comfortable and important. What a loss.

Condolences to the Rhodes family. Our thoughts and prayers go out to your whole family. Psalms 147:3 says God, “heals the broken hearted, and binds up their wounds.” May God bring you comfort and peace.

May the Lords peace be with the family, and rest in the knowledge that Dusty was a true gentlemen, honored to have known, & served with him at the HBA – he will be missed.