Glen was a member of the Alpha Kappa Lambda social fraternity at KU where he was president for one semester. He worked for the Corps of Engineers for 42 years of which he was chief of construction for 24 years in the Kansas City District. He was a veteran of the US Army, an Eagle Scout, Cub Master & Scout Leader for 10 years at Cure’ of Ars Church.

A visitation will be held at Cure’ of Ars Catholic Church, 9401 Mission Rd, Leawood, KS 66206 at 9:00 am Monday, August 21, 2017 followed by Mass at 10:00 am. Reception to follow. In lieu of flowers, memorials may be made to Cure’ of Ars Endowment Fund or KU School of Engineering. Assistance by Funeral Advocates, LLC. 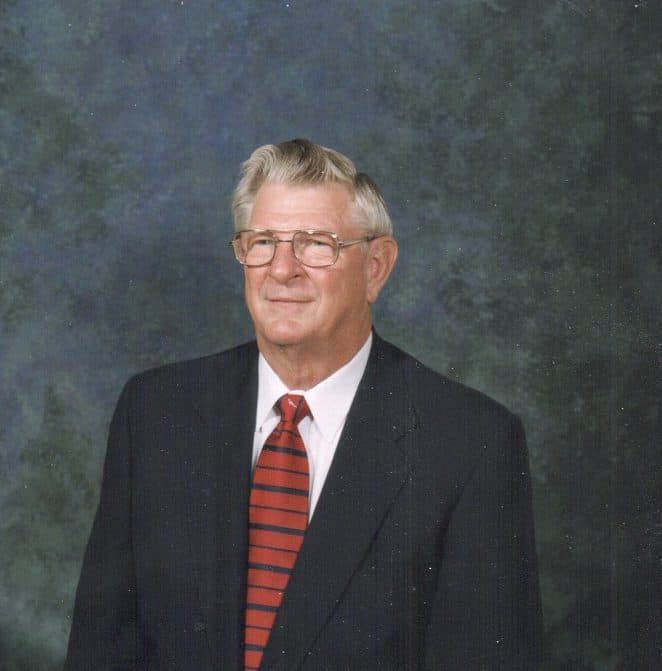 Thoughts and prayers to the family

Prayers to family and friends.

I will miss my mentor and friend. The family are in my thoughts and prayers.

Thank you Larry – Dad held you in high regards