Gustave John (Jack) Lorenz passesed away on January 9, 2020 at the KC Hospice House.  He  was born March 15, 1933, at the height of the depression, to his father Gustave August Lorenz and his mother Anna Loretta (Tuozzo) Lorenz.

An interesting story, when Gustave was brought home from the hospital his mother Anna had not yet decided on his name so her sisters started calling him Jackie. Ironically he was named Gustave John and as he grew older he began using the name Jack, the nickname for his middle name.

Jack lived in Buffalo until War II, they moved for War-related employment across the country until settling in Kansas City in 1942. Jack attended Central High School in 1949 and began college in Warrensburg Missouri. At that time the Korean war was starting up – so Jack joined the Air Force in 1950 and left with an honorable discharge in 1955.

Jack used his military benefits and continued his education at UMKC and graduated in 1960 with a BS in Mathematics. While in college at UMKC, Jack married Barbara Ann (Ayres) Lorenz in 1958.  In 1959 Jack had his first child a son Michael August in December of 1959, followed by a daughter, Carolyn Ann in December of 1960.

Using his engineering and technical degree, Jack started a company with United Telephone UTI called United Computing Systems. For the rest of Jack’s career, Jack was very instrumental in the Telecommunication industry. Jack ended his lifelong employment career retiring from a startup telecommunications company he had started ten years earlier. Jack spent over 45 years in the telecommunications industry. 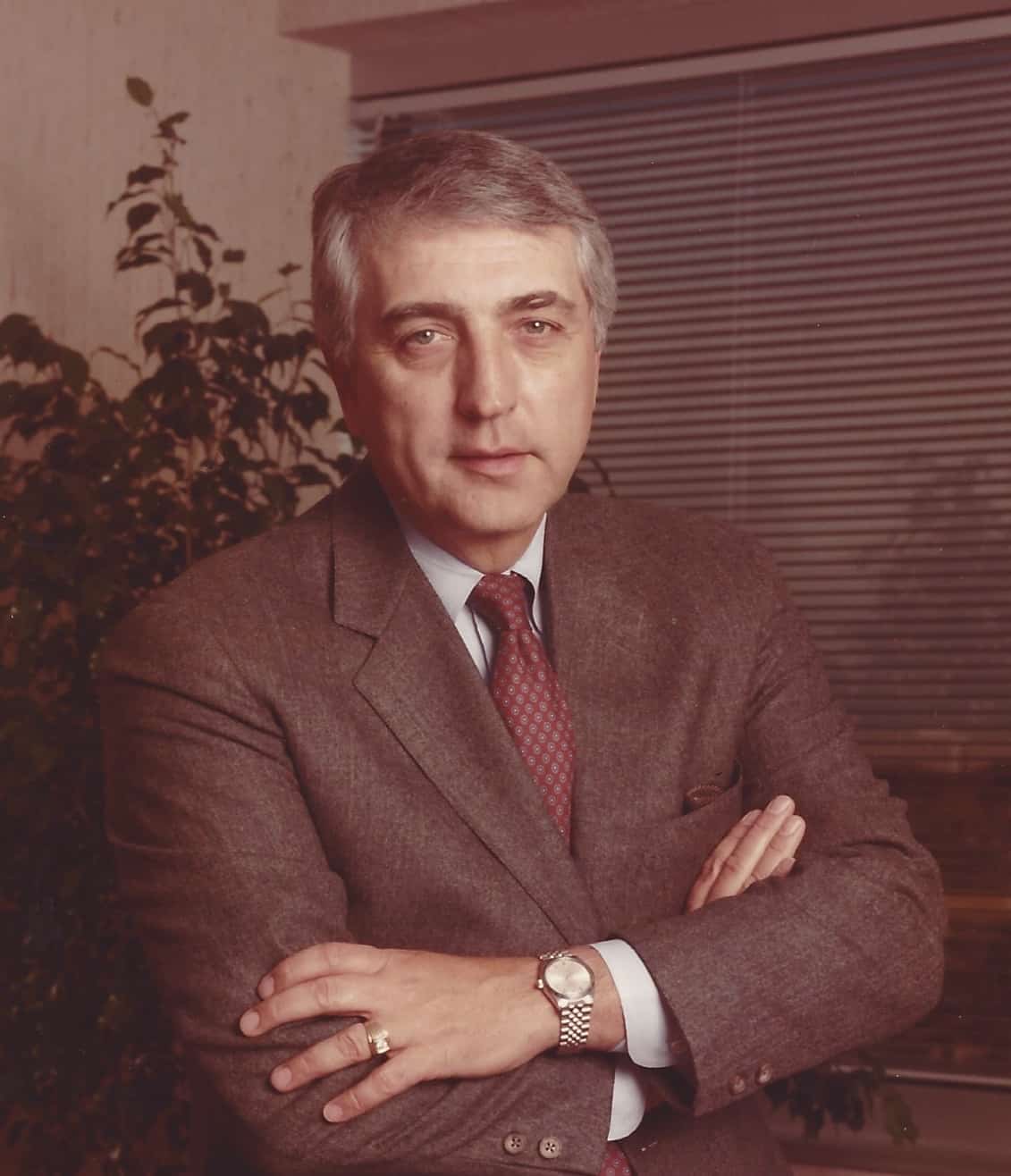