Harris Ashton Rayl, age 66, passed away on Thursday, September 26, 2019, in Kansas City.  Harris is a  former Kansas newspaper executive.  He is survived by his wife, Betsy, and daughters, Alex and Sydney. Harris was born March 23, 1953, in Hutchinson, Kansas, to Charles and Virginia Rayl. He attended public schools in Hutchinson and later earned an undergraduate degree from the University of Kansas and then an MS in journalism from KU in 1978.

He married Shannon Drews, also from Hutchinson, and they had two daughters, Alexandra and Sydney. Harris and Shannon divorced but remained co-parents to their two daughters. In 2007, Harris married Betsy Langenwalter McCroskey of Fairway, Kansas.

Harris joined his family’s company, Harris Enterprises, in 1978, training in business and editorial positions at two of the company’s Kansas newspapers, the Olathe Daily News and the Ottawa Herald. He was a reporter and later an editor at the Daily News. In 1982 he became editor of the Salina Journal, also a Harris Enterprises paper. Harris became publisher of the Journal in 1985, serving until 1998. After that, he continued to serve on the Harris Enterprises board of directors.

For eight years following his work at the Journal, he oversaw Prairie Writers, an editorial project of the Land Institute in Salina.

During his years living in Salina, Harris joined Journal colleague Gordon Fiedler to found the Salina Christmas Fund, an assistance program for the needy. He served on the boards of the Birger Sandzen Memorial Foundation, Hotline, Emergency Aid-Food Bank, and Central Kansas Extension District 3 Master Gardeners.

In 2007, Harris moved to Kansas City upon his marriage to Betsy.

He had a wide range of interests, including literature, travel, cooking, gardening, and photography. Harris especially enjoyed travelling with his wife, Betsy, and daughters, Alex and Sydney, along with his grandchildren and extended family.

Please send your donation to Sandzen Memorial Art Gallery, PO Box 348 Lindsborg, KS 67456 or to Unity Temple on the Plaza, 707 West 47th Street, Kansas City, MO 64112. In the memo line on the check please write “In memory of Harris Rayl.”

Private services will be held at a later date. 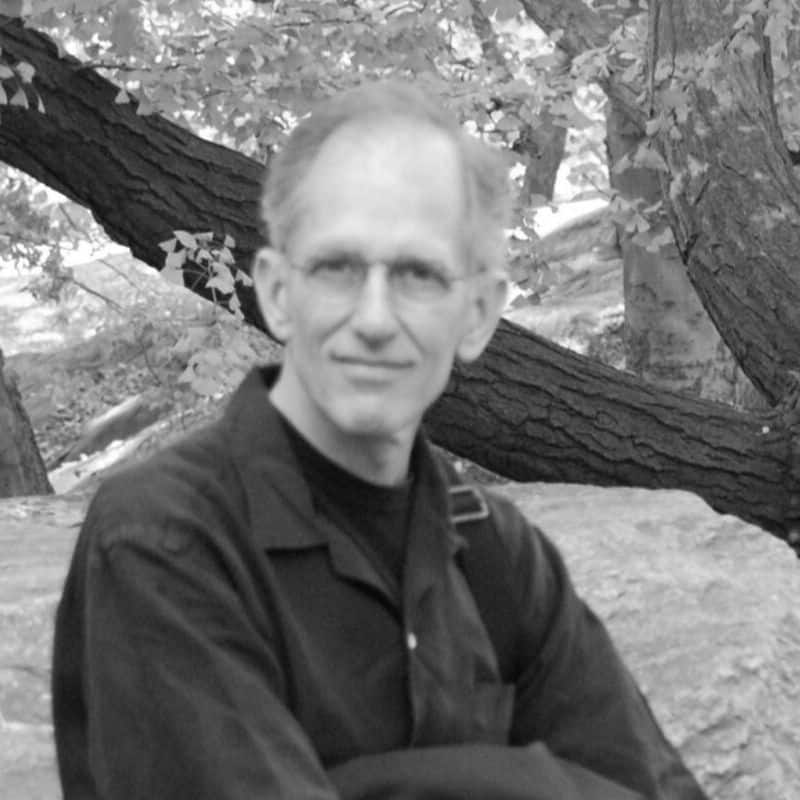