Jack was born the youngest child of Harry and Ethel Strickland in Niangua, MO on April 17, 1926.  He was a graduate of Niangua High School.  He enlisted in the Navy and served in the Pacific Front during World War II. After the war, he returned to attend Southwest Missouri State College in Springfield, MO and eventually settled in Lebanon MO to marry Mary K. Carroll and raise his growing family.  He was a small business owner of Bruton Electric and Motor in Lebanon, MO for greater than 40 years. Jack was known as a devoted, attentive father, grandfather and close friend. In his spare time he especially enjoyed fly fishing, attending Lady Bear basketball games and the daily coffee break with friends.  He was a loyal Notre Dame Fighting Irish sports fan and an active member of St. Francis de Sales Catholic Church.

He was preceded in death by his devoted wife of 67 years, Mary K, his parents, Harry and Ethel, his siblings, Harry Lee, William, Lillian (Harris), Velma (Graff), Lorene (Bruton) and his grandson Jack Lange.

A private memorial service is planned for a later date at the Veterans Memorial Cemetery in Springfield MO.  In lieu of flowers the family asks for donations to benefit those suffering with Parkinson’s disease www.parkinson.org   or autism.  www.autismspeaks.org.  Assistance by Funeral Advocates, LLC. 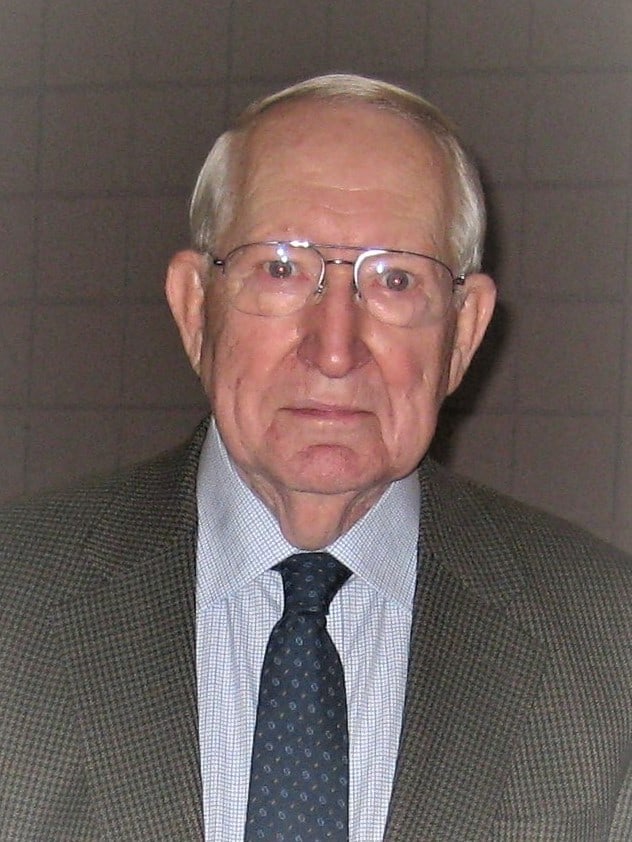