She was born to John and Alma Scobee on March 12, 1926 in Des Moines, Iowa. Jacki graduated from Roosevelt High School in Des Moines, Iowa in January 1944. During WWII, she worked part time at Younker Brothers Department Store, while in high school.

She was a Liberty Belle and wore a Czechoslovakia, (our ally) costume while selling U.S. War Bonds. After high school, she worked for Bankers Life Insurance County in the the accounting department. She met Johnhenry Schweiker on a blind date the day after he was discharged from the U.S. Navy in June 1946.

Jacki and John joined St. John’s Lutheran Church in Des Moines where they were married on October 11, 1947 by Dr. Fredrick Wertz, the father of the famous pianist, Roger Williams. Jacki had 3 children, Steve, Paul and Holli. She became a swimming mom, encouraging them to compete in the Country Club League, representing Brookridge Country Club.

When Johnhenry retired in 1991, they traveled almost all of the world, as well as the United States. Jacki belonged to several bridge clubs and enjoyed playing with some great friends. Jacki is a lifetime member of the Eastern Star. She was an early member of the Johnson County Young Matrons and is a JCYM Emeritus. She served as a volunteer at Bethany Hospital for many years. She did charity work for MLS, American Cancer Society and many others.

Jacki has often said that she has been blessed with a wonderful life. Her husband predeceased her in April of this year. She is survived by her three children, six grandchildren and two great grandchildren. Services will be held on Friday, August 18 at Atonement Lutheran Church 9948 Metcalf Ave, Overland Park, Ks. 66210. A visitation will begin at 2:00 pm followed by a service beginning at 3:00 pm. In lieu of flowers, she suggest donations to Kansas City Hospice. 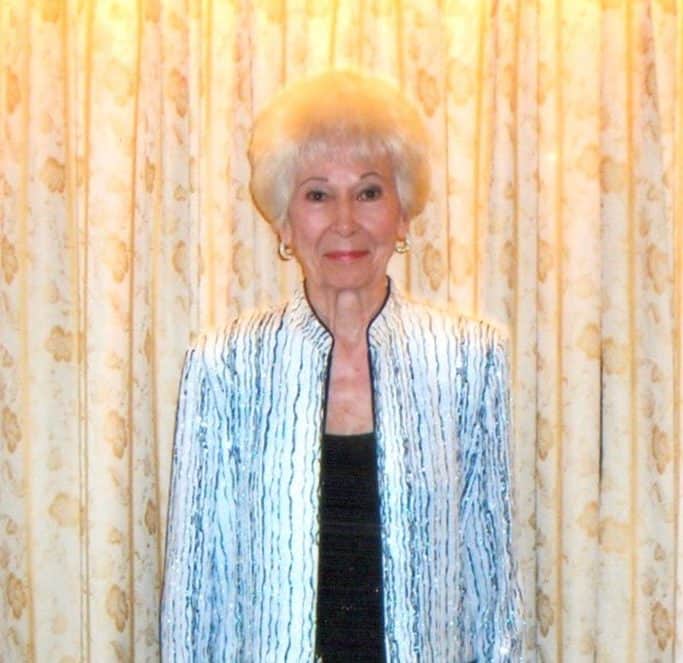 Holli, Paul and Steve, I’m so sorry to hear you lost your Mom so soon after your Dad. My parents always had a special affection for your folks coming from Iowa and our moms were both Roosevelt High girls. I remember all the fun years at Brookridge. I’ll be thinking of you and remembering your wonderful parents.