Jim went to St. Peter’s Cathedral grade school and to Ward High School for one year.  With his family’s move to Roeland Park, he transferred to Bishop MiegeHigh School. Jim played football at both schools.  He went on to college at St. Mary’s of the Plains in Dodge City, Kansas on a football scholarship. After graduating, he returned to Roeland Park, and went to work for the U.S. Social Security Administration, until his retirement at the age of 50.

His siblings have immense gratitude for the role Jim took on as caretaker of first his father, and later, his mother.  He was a devoted son and made it possible, with their aging disabilities, for them to remain in their home.  He was dedicated to the Saint Dominic’s Club, an organization of Catholic singles, and the many friends he connected with from there.

Jim attended Mass daily and was absolutely faithful to weekly Eucharistic adoration. He was also devoted to the Blessed Virgin Mary, the rosary and the Devine Mercy.  Jim was fond of gardening and most proud of his Polish heritage.

Funeral services are as follows:  The Rosary will be prayed at 9am, Tuesday June 4, followed by a visitation at St. Agnes Catholic Church, 5250 Mission Road, Roeland Park, Kansas.  The Mass of the Resurrection will begin at 10am. Burial at Resurrection Cemetery to follow. In lieu of flowers, contributions to St. Agnes Catholic Church, would be greatly appreciated.  Assistance by Funeral Advocates, LLC. 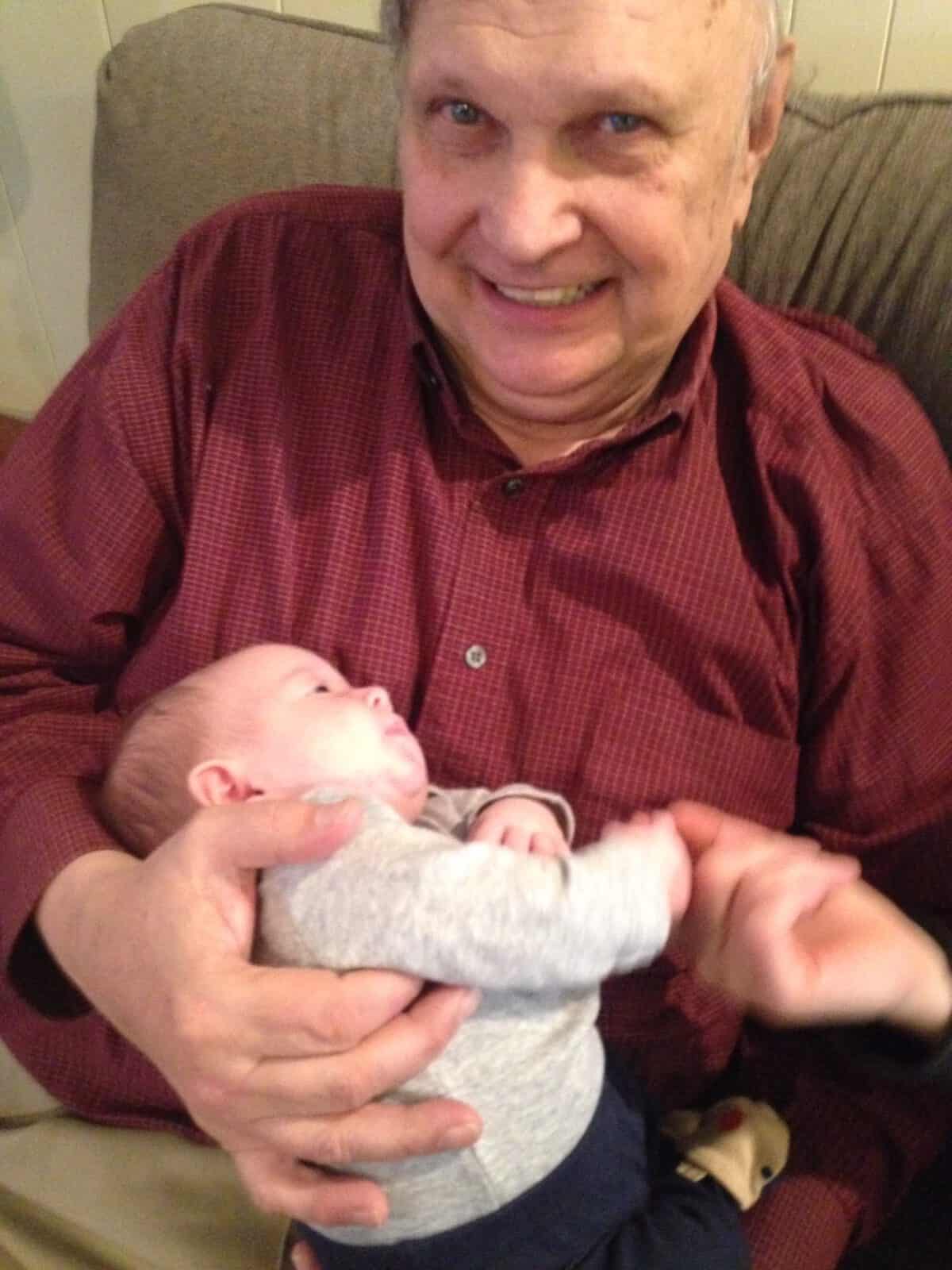 To the family of James Chrzanowski. I just want to provide comfort for you during your time of sorrow. Please read the following scriptures in you own copy of the bible and they will give you hope that you will see them again: Acts 24:15, 2 Corinthians 1:2,4, Hebrew 2: 15, John 5:28,29, Acts 17:24,25 John 11:39-44, I Corinthians 15: 26, Job 14, 14, 15 You will find these scriptures give an assured hope that God cares about you and your suffering and has made plans to end death and suffering. Please read the scriptures carefully to get their meaning.… Read more »

I met Jim in Houston, while attending the birthday celebration of my good friend Phil Chrzanowski. I enjoyed speaking with Jim and can tell that he was a good man of integrity and faith who loves God and his wondeful family. God Bless Jim and the Chrzanowski family during this difficult time. Jim is with you in the spirit and in the loving arms of Jesus.
Sincerely,
Vito Manfredi

A truly purposeful life in Christ. With condolences, Mark Fitzgerald

My heartfelt sympathy for your great loss. May his soul rest in peace.
May God give you comfort and peace during this trying time.

I met Jim at one of Phil’s Birthday celebrations. I found him to be a very kind and gentle man, making a special trip all the way from Kansas to attend Phil’s birthday. May he rest in loving peace

My prayers go out to his fa.family.