James H. Vines “Jim”, 84, of Leawood KS, passed away after a brief yet intense battle with cancer on January 5, 2018 in his home surrounded by loved ones. Jim was a man of many hobbies. He cherished working in his yard, collected postcards, swimming, traveling, spending time at the Lake of the Ozarks, and was an avid history buff; however his passion for education exceeded all. He put himself through school, earning a degree in Chemical Engineering from Kansas State University in 1955 and a Masters in Business from UMKC in 1967. After a long, accomplished career, Jim retired as the Senior Vice President of Bayer in 1994. In 1995, Duquesne University in Pittsburg, PA asked him to teach an Environmental Technology course, which he enjoyed for several years while he served on the local township’s Environmental Board.

In lieu of flowers, memorial contributions can be made to the Vines/McCarthy scholarship funds at St. Teresa’s Academy or Rockhurst High School.

A sincere thank you to the staff at Overland Park Regional Medical Center and Kansas City Hospice and Palliative Care, Fr. Justin Hamilton, and all those that helped serve and continue to care for Jim and his family. Assistance by Funeral Advocates, LLC. 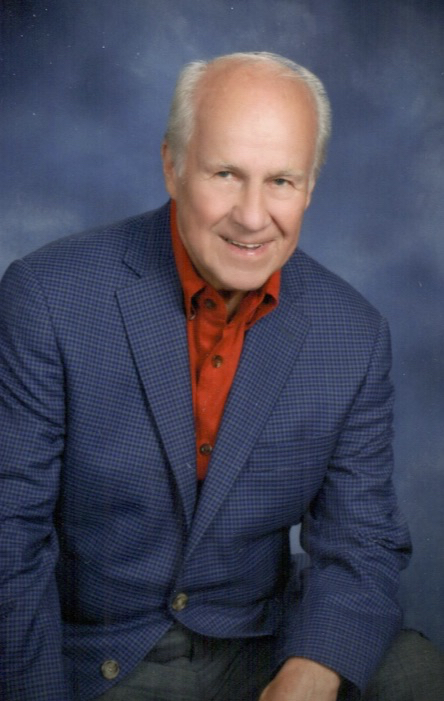 Sending Thoughts & Prayers to the Vines Family, Although I did not have the pleasure of knowing Mr.James Vines, I know he is a Hero of Chris Vines,who has shared beautiful stories of his Dad. Many Hearts are filled with Love & Memories of All whom knew Mr.James Vines. Sincerely My Deepest Sympathy..

Nancy, sincere condolences to you and your family.