On his 65th birthday, January 21, Jim passed away peacefully in his Brookside home with his family and McGee St. neighbors by his side. Happy birthday, Pops. Rest now, we’ll take it from here.

Jim started his career in the mail room of the National Catholic Reporter where he met his wife, Marcia Dennis, of 40 years. He joined Intelligent Marketing Solutions in 1986 where he served as President and COO. He retired from Henry Wurst Inc in 2017. He was never unemployed a single day.

Jim served as 1984-85 president of the Kansas City Direct Marketing Club and was presented its Pioneer Award in 2006. Recently, he was awarded a medal by the Joslin Diabetes Center for living 53 years with Type 1 diabetes.

He was predeceased by his parents Barbara and Donald Thorman, brother David and brother-in-law Richard Hartig. 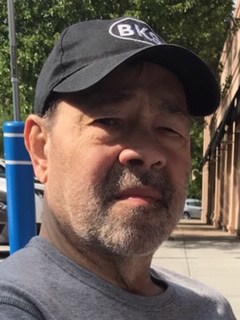