Janet Sly Gottsch passed peacefully from this world on October 24, 2019. She was born December 8, 1932 to John F. and Lorene Penny Sly in St. Joseph, MO and grew up with her sister, Rosalee, in Fairfax, MO. She graduated from Fairfax High School in 1950, attended William Woods College and graduated from the University of Missouri – Columbia with a bachelor’s degree in education in 1954.

Janet met and married Joseph Gottsch, M.D. in 1955 and they raised three children in Prairie Village, KS, where she lived since 1963. She was a lifelong patron of the arts and education, supporting the Kansas City Symphony League, Nelson Atkins Museum of Arts, D.A.R., Kansas City Young Matrons, Quality Hill Playhouse, P.E.O. and Chi Omega Sorority.

Beginning in 1953 and throughout her life, Janet helped manage a family farm near Tarkio, MO. She supported her husband Joe’s orthopedic practice as a member of the Trinity Lutheran Hospital Auxiliary. She was an avid bridge player, often playing bridge three times a week with different groups. She loved to cook, garden and socialize. Janet enjoyed being a member of the Rolling Hills Presbyterian Church, her book club and Prairie Village Garden Club. She was known for her positive attitude, her love of people and for never turning down an invitation to a party. Janet loved to travel and especially enjoyed a Greek cruise for her 40th wedding anniversary and the many road-trip adventures she took with her mother-in-law, Jennie, and her children to Florida and the 1965 World’s Fair in New York. She was very appreciative of the many physicians who cared for her during a lifelong battle with Crohn’s disease.

Funeral services will be at 4 p.m. November 1 at Rolling Hills Presbyterian Church with a celebration of life party immediately following at Meadowbrook Clubhouse. Family burial service will be in Shenandoah, Iowa. In lieu of flowers, please consider a donation to Wayside Waifs and Kansas Special Olympics. 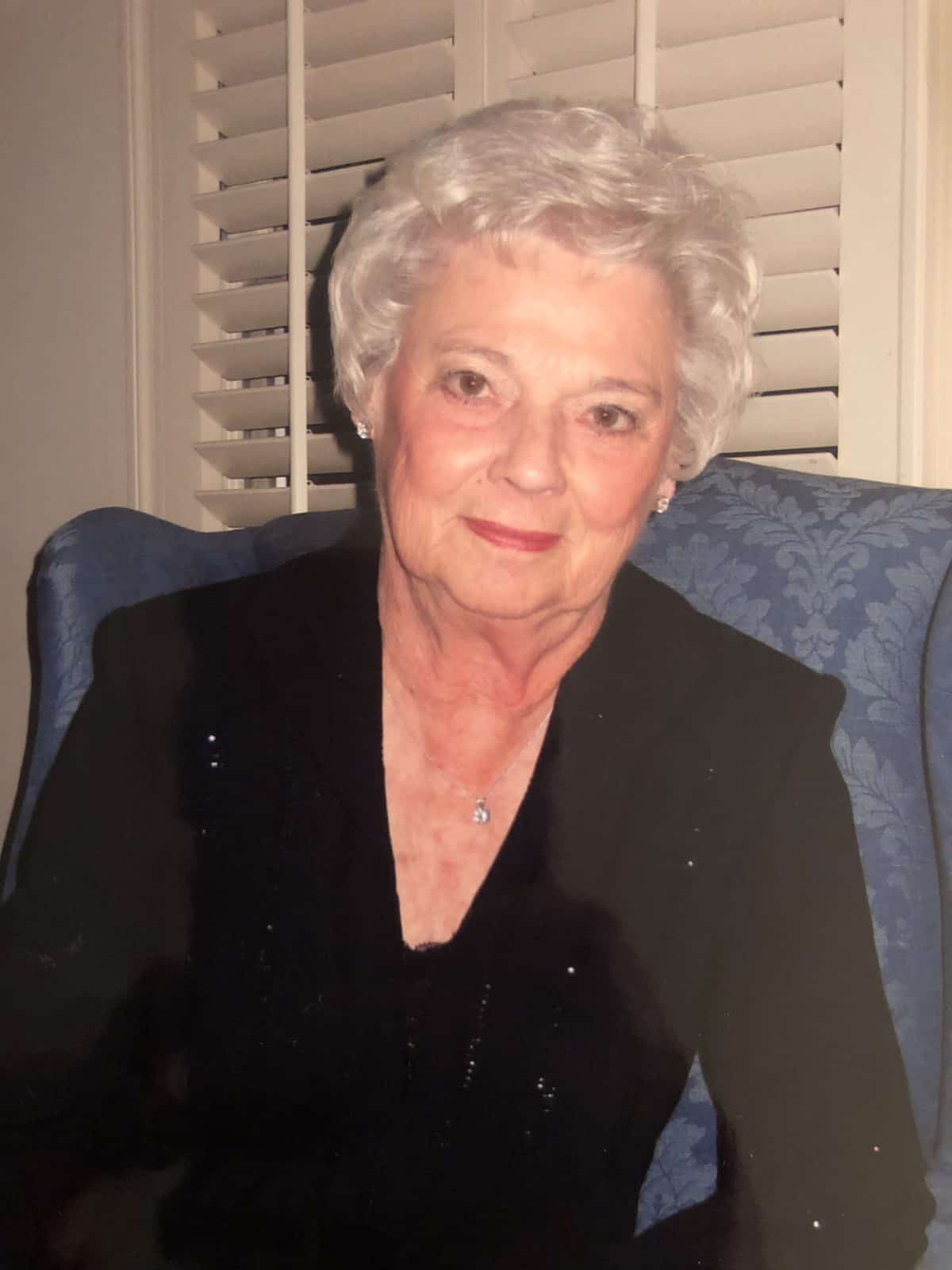