Jerry Gilbert Slavens, 78, of Grandview, MO, died peacefully surrounded by his family and friends on August 4, 2018.
Jerry is survived by his son Jerry James Slavens, daughter Angela Faith Slavens, brother Richard Slavens, sister Debi Crawford, brother Clifford (Sonny) Slavens, granddaughters Devon and Lane Slavens, and many loving nephews, nieces and extended family. Jerry was a loving father, brother, grandfather, uncle and friend to all.
Jerry loved to work with his hands and ran his own drywall construction company for 50+ years until he was forced to stop due to his illness. He enjoyed the thrill of life that he could find in motorcycles and roller coasters. He also enjoyed the simplicity of animals (especially his cats) or a good cup of coffee, a sweet treat and a chat with a close friend. Jerry lived by The Golden Rule and was always there to help friends, family and even strangers with home projects, vehicle problems or whatever else they needed.
A Celebration of Jerry’s Life will be held at Unity Temple on the Plaza in September. Date to be announced.
In lieu of flowers, donations may be made to Another Chance Cat Rescue (accrkc.com), which has cared for Jerry’s cats since the beginning of his illness and will be re-homing his beloved furry friends with loving families. 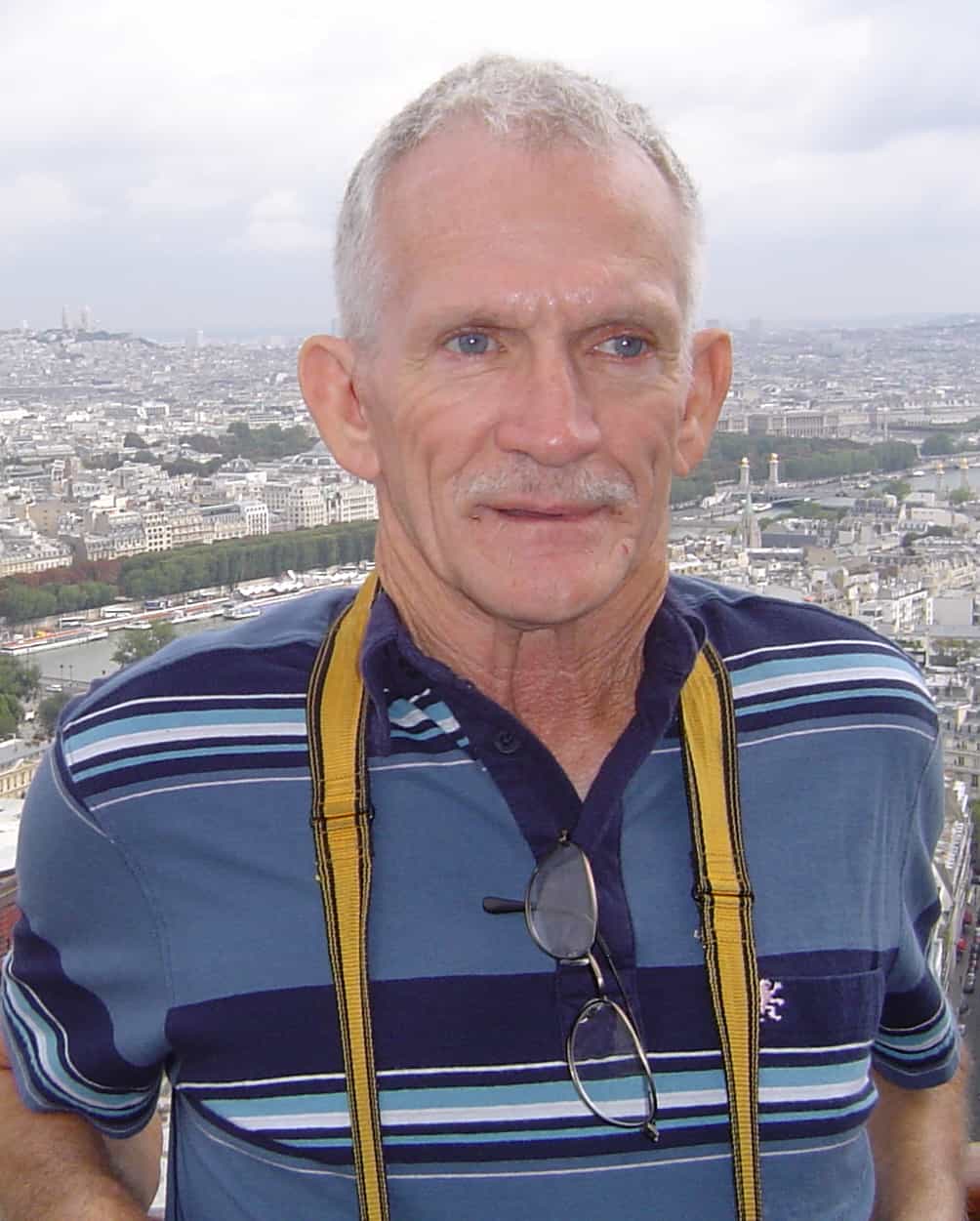 Miss you Daddy. I know your telling your Mom and Dad all about your life’s journey. I’m so glad you met Jesus. I will miss you while I am still here but will see you again when I too go home. Tell Grandma and Grandpa I miss them. Tell them your loved ones said you did good while you were here.