Jerry W Tompkins, 73, Topeka passed away after a battle with bladder cancer on June 21, 2019 at the University of Kansas Medical Center with his children by his side. Jerry was born September 4, 1945 in Topeka, the son of Paul and Daphne (Sedgwick) Tompkins. He graduated from Washburn Rural High School and Washburn University. He served in the Navy during the Vietnam War.

During his professional career, he was active in local and state insurance associations, serving on the board of the Independent Insurance Agents of Kansas and the Topeka InsurorsAssociation. Jerry worked in the insurance business for 35 years, including claims work for The Sargent-Wanamaker Insurance Agency, The St. Paul Insurance Company and the Kansas Insurance Department.

Jerry was known as the family photographer and genealogist. He was a strong supporter of his community, serving on the Board of Directors for the Boys Club and the Girls Club of Topeka for many years, and the Topeka Friends of the Zoo. He was an active Cub and Boy Scout leader for both of his sons. More than 300 Scouts received their merit badges while he was teaching classes in citizenship, photography and other classes. Jerry gathered a large collection of patches, and joked that he received many mosquito bites and blisters on his feet at Camp Jayhawk and other campsites and trails. He was an avid supporter and speaker for gun control and safety. He was a life member of the Kansas State Rifle Association, National Rifle Association, and National Benchrest Shooters Association.

A graveside service will be held at the Melvern Cemetery in Melvern, KS on Wednesday, June 26 at 11a.m.

The family suggests that expressions of sympathy be in the form of memorials to Abilene High School Band, 213 N Broadway, Abilene, KS 67410. 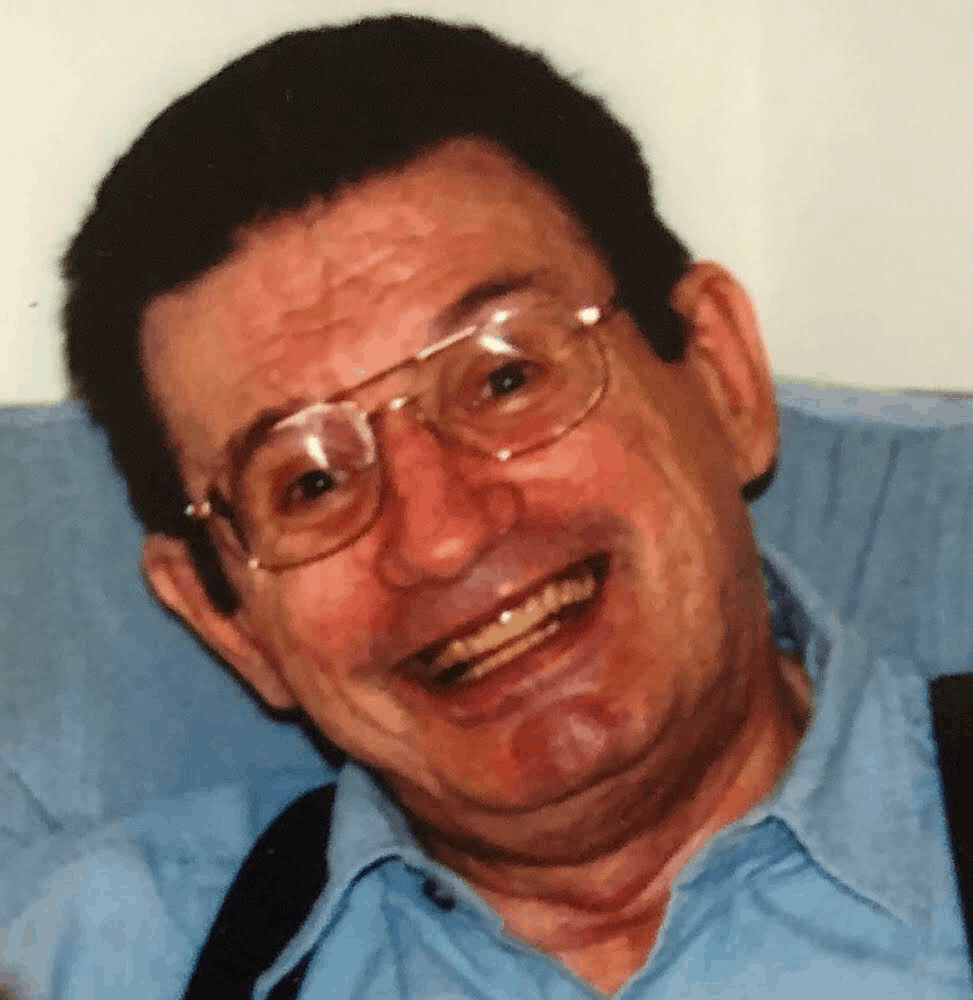