Margaret Mary Maley left this world peacefully to be with Our Lord on September 14, 2017, at the age of 94. She passed away at Kansas City Hospice House, surrounded by family. Memorial services will be held on Tuesday, September 19, 2017, beginning with the recitation of the rosary at 9:30 am followed by the Mass of Christian Burial at 10:00 am at Church of Ascension 9510 W 127th St. OP KS. Reception to follow service.

Margaret was born on December 29, 1922, in Philidelphia, PA to Martin and Helen Maley.

Margaret was a gracious and intelligent woman. With a neverending love of learning, she attended St. John the Baptist High School in Philidelphia and completed a few years of associate classes both at University of Pennsylvania and Temple University. While in school she learned many skills including, broadcasting, modeling, voice, and journalism. In addition to English, she knew French, Spanish and some Japanese.

While shy by nature, she was a self-made woman and truly a world explorer. She spent a year traveling through the Asia Pacific, Europe and across the United States.

Through her career, she held many positions from being an office manager, secretary, bookkeeper, teacher, a school principal, she helped establish KMBC-TV in its early days, then moved back to Lousiville, KY to be a radio station manager of WINN and eventually worked as an executive assistant with American Synthetic Rubber which later became Michelin.

An avid bookworm, she loved to discuss business, politics, the Kentucky Derby, and her travels. She loved the Lord with her whole heart; this was evident in her commitment to her faith and her devotion to Mary.

In her later years, she moved back to Kansas City to be closer to the family. In her retirement, she learned to play bridge at the local community college and continued her passion for reading. She enjoyed being back in Kansas City and spending time watching the next generation grow up. We will miss her sense of humor, hearing the stories about her travels and hearing her laughter.

She was preceded in death by her father, mother, and sisters Mary Genay, Helen Maley, Kathleen Evans, and Geraldine Boyle. 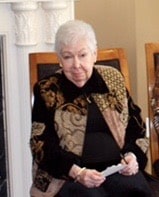 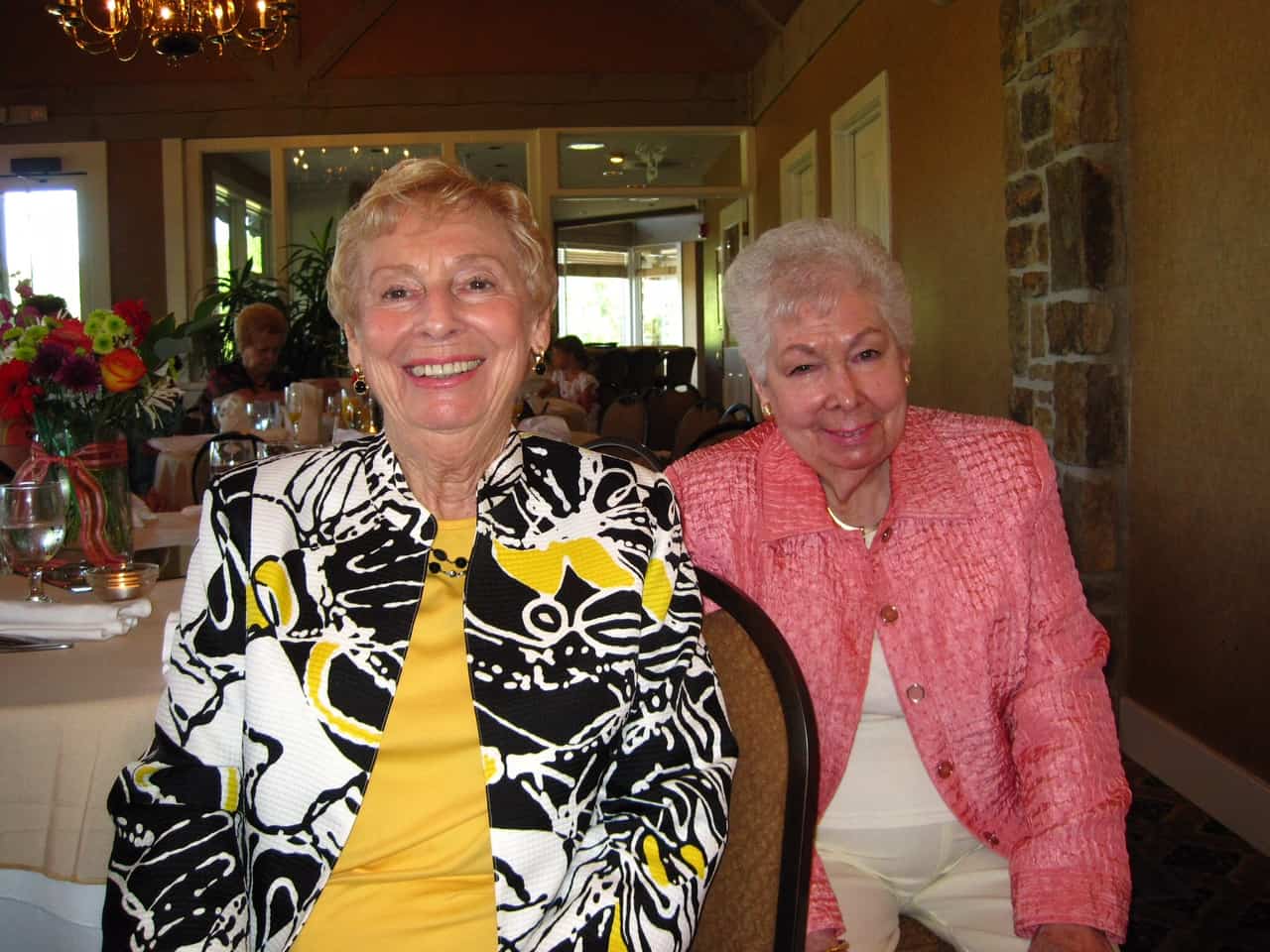 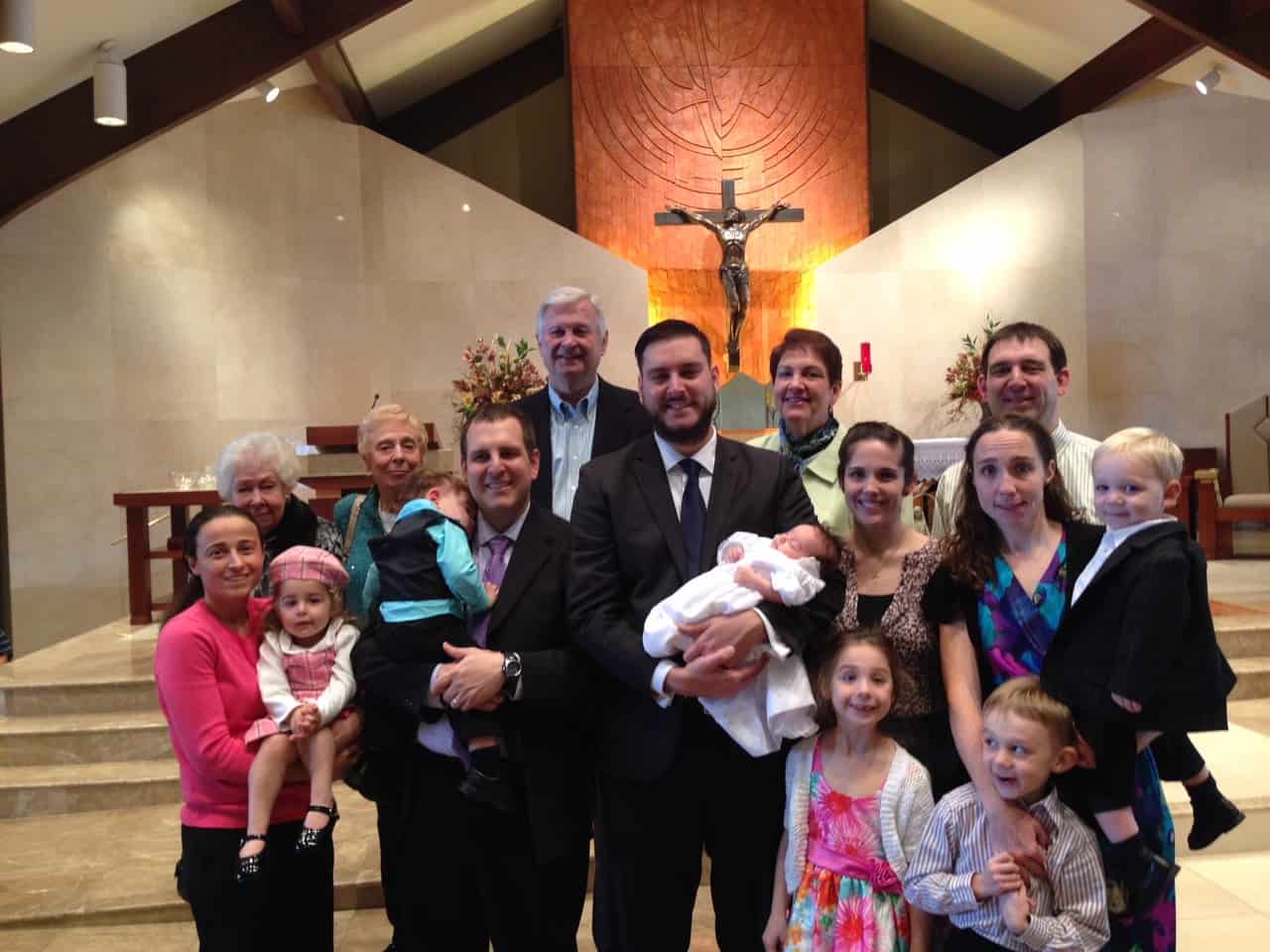 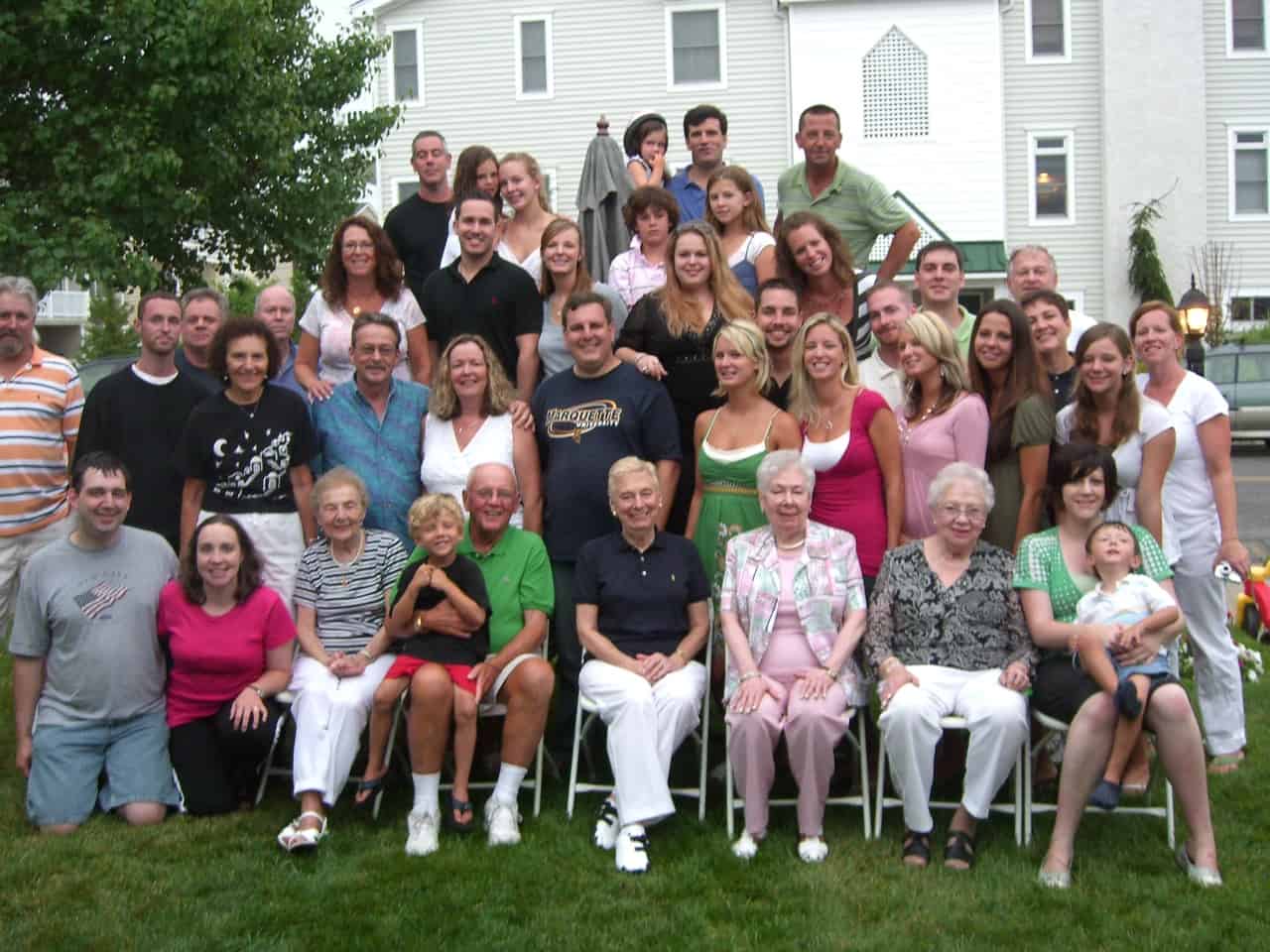 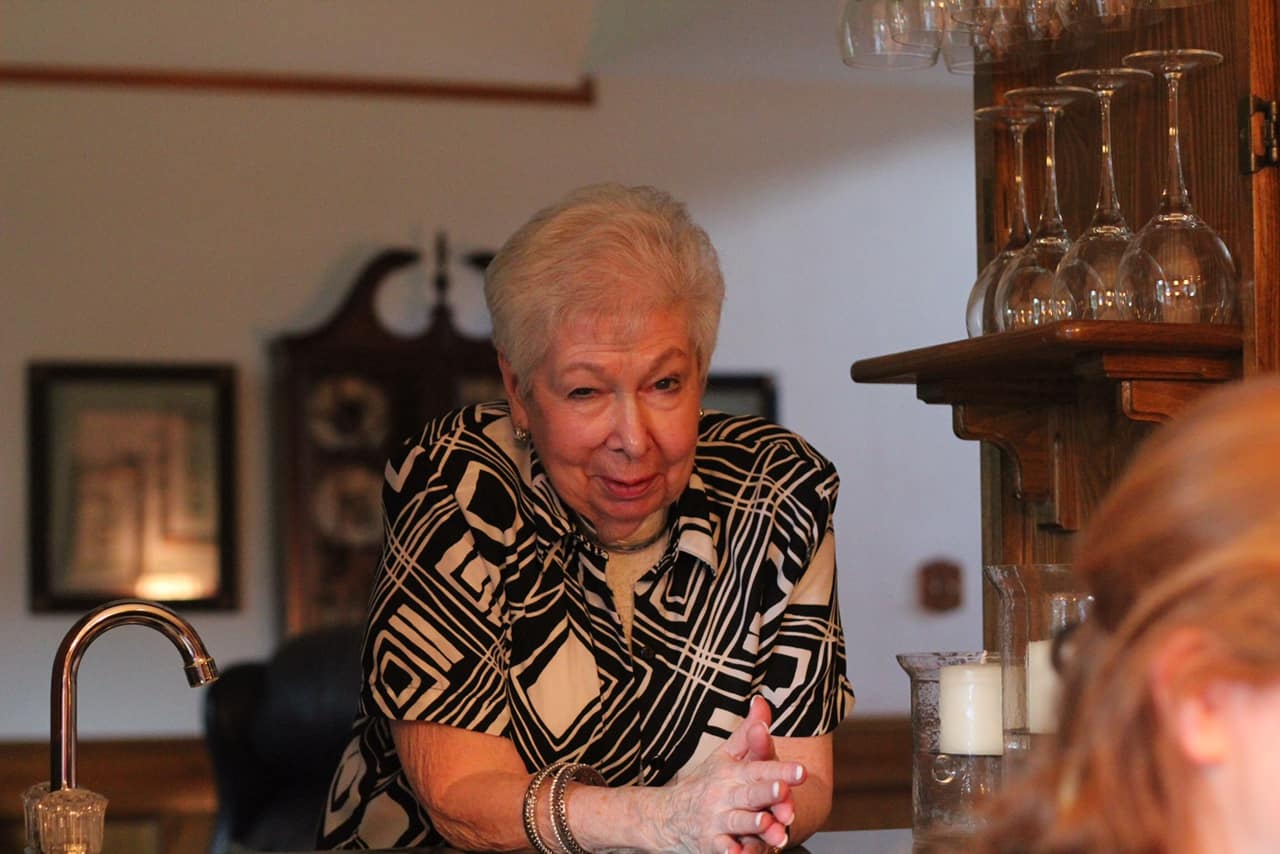 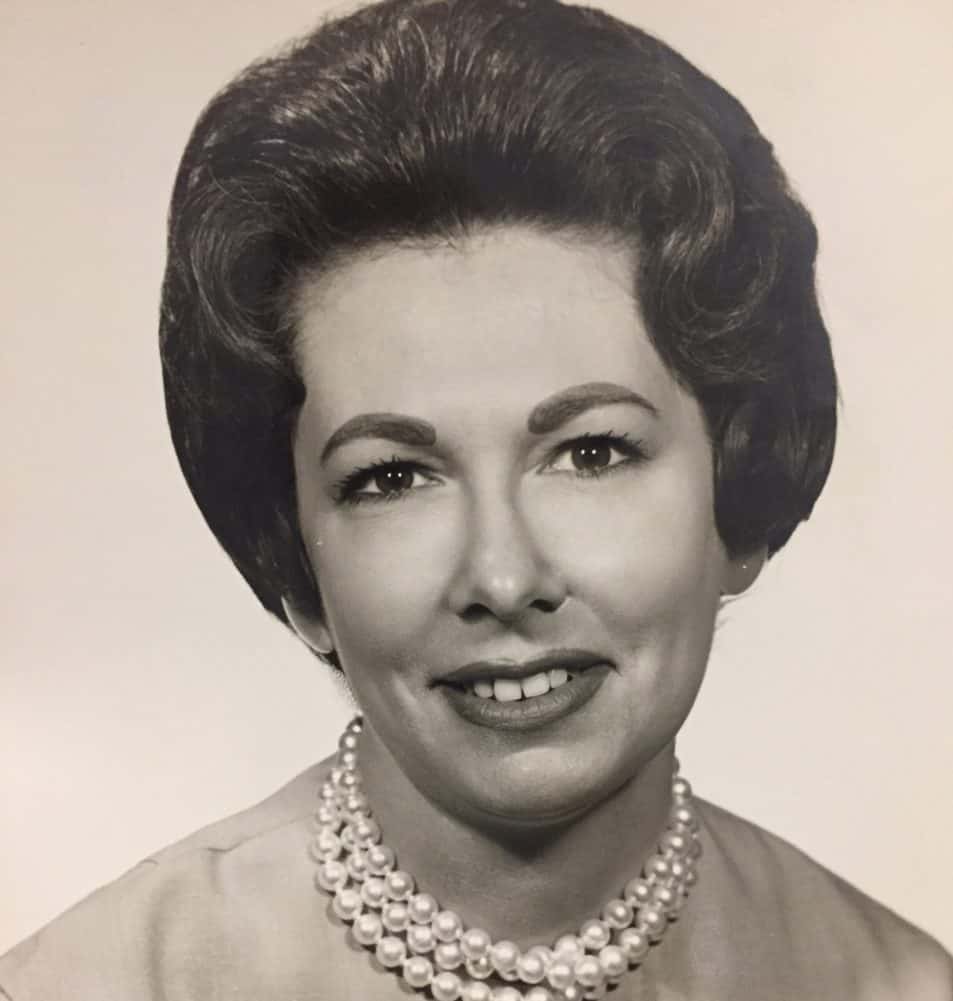