Born July 13, 1935, in Coffeyville, KS, she was the daughter of D’Arcey Louis Mundon and Hazel Marie Wilkinson, and she graduated from Field Kindley Memorial High School in 1953.

Marilyn attended the University of Kansas, and she graduated in 1957 with a B.S. degree in Education. She taught first grade and remedial reading in Denver, Colorado; Coffeyville, Kansas; and at Tomahawk Elementary School in Prairie Village, KS.

During her time at the University of Kansas, she was a member of the Gamma Phi Beta sorority, where she served as Membership Chair, Social Chair and she was selected Outstanding Senior. On campus, Marilyn was President of the Freshman Pep Club (then known as the Red Peppers), President of the Panhellenic Council, voted ‘Dean for a Day’ and she was selected as a Hilltopper in the spring of 1957.

With over 50 years as a season-ticket holder, she attended almost 1,000 KU football and basketball games in Lawrence. She served as a class representative and was a member of the Gold Medal Club.

In 1974, Marilyn became a partner in the Julie M boutique. Her calling was now the world of fashion. In the next 30 years, she was the personal shopper and designer department manager at Swanson’s, Saks 5th Avenue and Jacobson’s.

Marilyn loved hosting a great party, tailgating, tending to her garden and cheering for the Jayhawks. She added her own special touch to everything she touched.

She was preceded in death by her parents; her husband of 33 years, Dick; her grandson, Ted Jr.; and many friends.

Her ashes will be scattered in a private ceremony in the Colorado mountains.

A memorial service will be held at 1 p.m. Thursday, January 18, at Village Presbyterian Church, 6641 Mission Road, Prairie Village. Reception at the church to follow. You also can follow a live-stream of the service at villagepres.org.

Remember to love, laugh and live each day with a smile. RCJH! 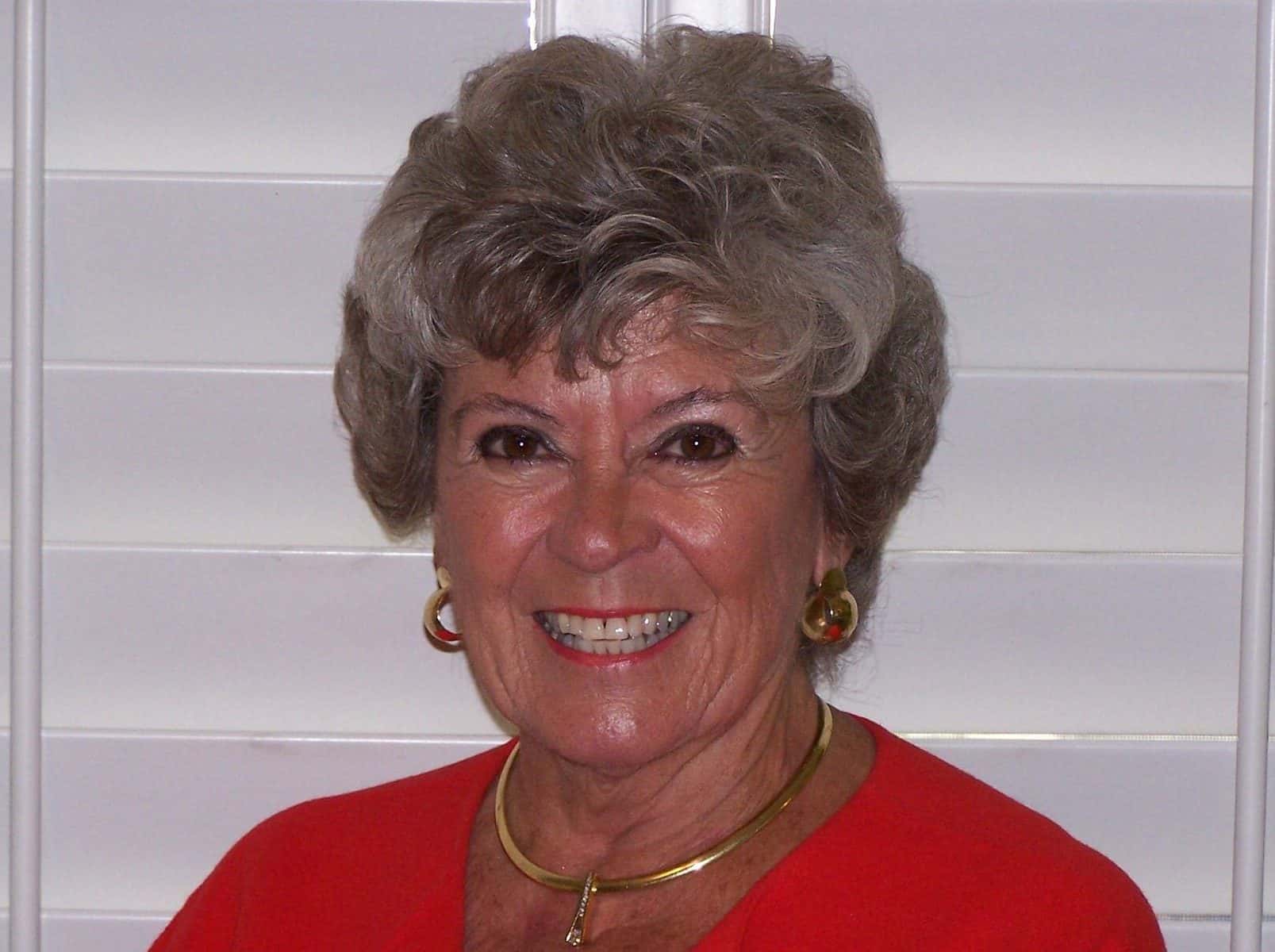 Rock Chalk Jayhawk! What a fabulous ambassador for KU! My friend for over 75 years..
So glad she was!

Thank you for caring for Marilyn – a best forever friend.
Mary Sharon

I will always remember how sweet and generous she was whenever I was lucky enough to be with her through business. I first met her at Saks Fifth Avenue and she always made me feel special… what an amazing Family she has to carry on her memories of loving and laughter..through life..she will be in my heart forever..

Fabulous Lady and I was even fortunate enough to teach her son, Teddy

A wonderful lady who always had a smile and a hug for her friends. I feel fortunate to have been one of those ever since I was a pledge at KU. She will always be in my thoughts and prayers.