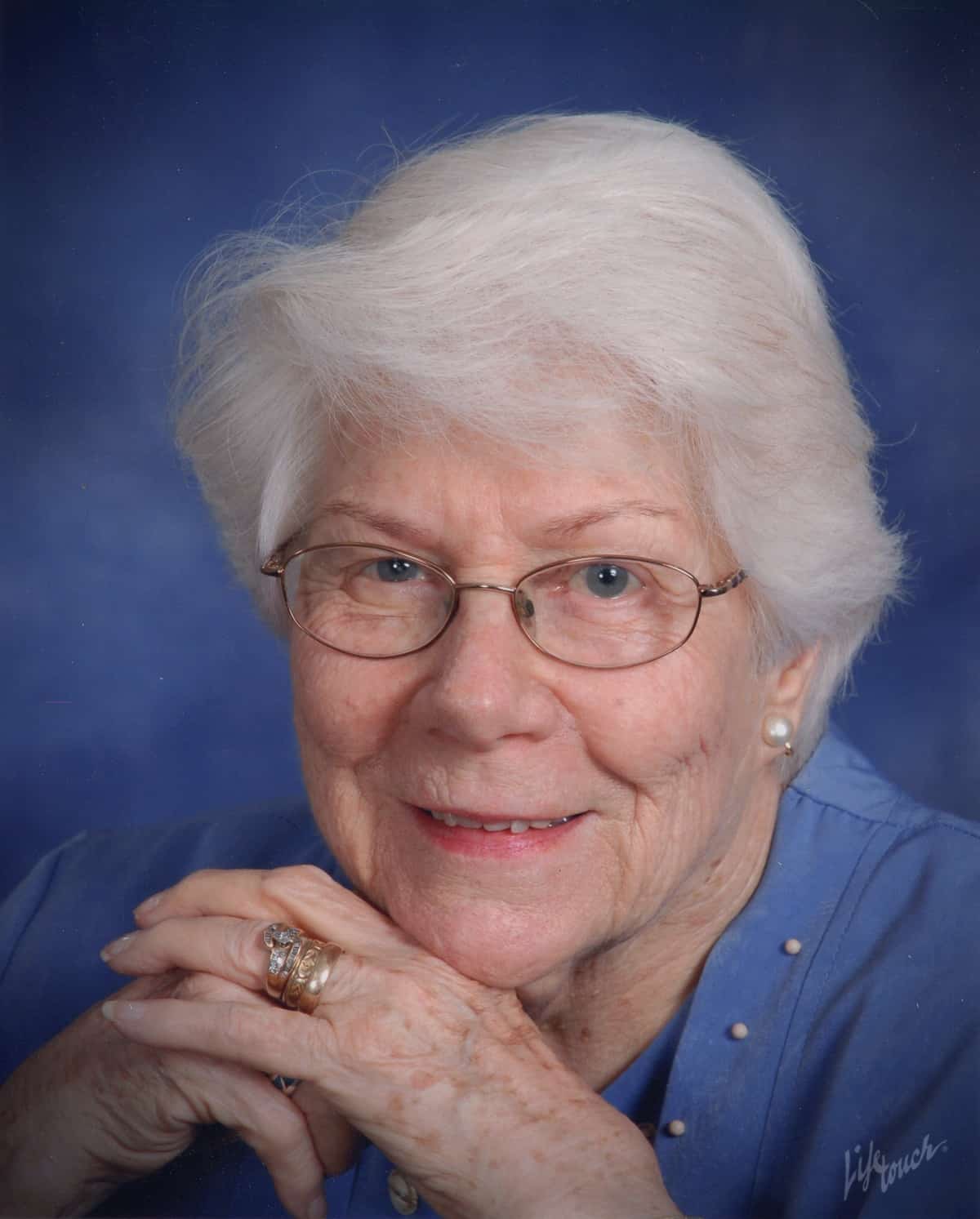 Marilyn Lorain Shoe was born September 15, 1930 in Clinton, MO daughter of Carl D. and Clayta (Keyes) Shoe. Her family moved to Sedalia, MO in 1940, and it was later there at Smith Cotton High School that she met and married her true love, Herschel Ward. They married on May 29, 1949. Later they moved to Kansas City in 1952 for 28 years and then after his retirement moved to Holt, MO in 1980 for another 28 years.

Marilyn was a very special lady. She loved to read, play cards, be actively involved in her church, and travel with our dad to the lake, Colorado, and Texas in their travel trailer. Everyone who met her loved and admired her even if it was a brief encounter. Whether it was fixing food, writing a letter, or making a phone call, she quietly made it her job to make everyone around her feel special. It was her gift. She was a devoted wife, mother, sister, aunt, grandma, great-grandma and friend. She will be deeply missed, and we will carry her in our hearts forever.

Marilyn is preceded in death by her parents, two sisters, two brothers and her loving husband, Herschel who died June 30, 2011. Survivors include her daughter Marchea (Wynne) Jennings, son Bob (Susan), son Larry, six grandchildren, thirteen great-grandchildren, all of the greater Kansas City area, sister of Sedalia, MO, and many nieces and nephews.