Mort was born on February 11, 1937 in Lathrop, Mo.  He graduated from Westport High School in 1955 and took some classes at Kansas City Junior College.  He was a salesman.  In 1959, he joined the Army Reserves.  He married is high school sweetheart, Moonyean Parre on November 14, 1959.  They had a happy marriage of 61 years.  He also worked for the Jones Store and after he retired, he worked part-time for our State Farm agent and friend, Bob Nestel.

He enjoyed his high school reunions and getting together with old friends for lunch and a drink.  He had a great sense of humor.

He was preceded in death by his mother, Cleo VanWinkle.  Special thanks to friends who have helped us for the last  2 years of his  illness, Chris Raimo and Neal Cook.   He leaves his wife, Mo and brother-in-law Terry Parre.  He was loved and will be missed by all of us. 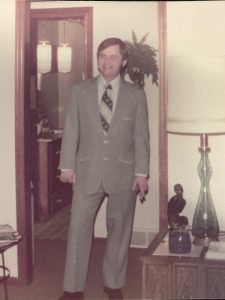 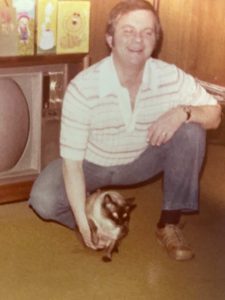 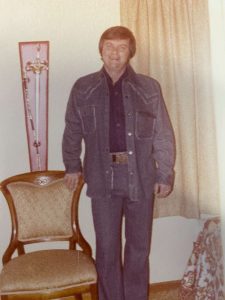 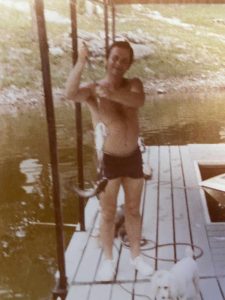 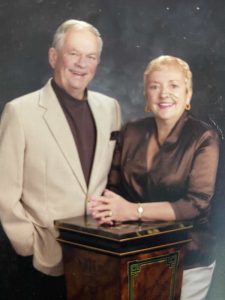 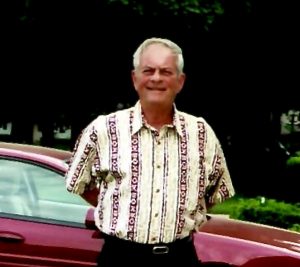 With heart felt sympathy. A good friend and classmate. Mort will be missed.