Ralph Anderson, 67 of Shawnee, KS passed away Feb 22, 2020.  Ralph was born on Feb. 29, 1952 in Independence, KS to Marion and Maybell Anderson.  Burial will take place at Howard Cemetery in Goodman, MO at a later date.

Ralph graduated from Independence High School, upon graduation he entered the Navy, serving aboard the USS Hancock.  He worked for Armco Steel and Colgate Palmolive.  In later years he worked as a certified medication aide.  He is a life long member of the Church of Christ.  He enjoyed reading, playing chess and dominoes. 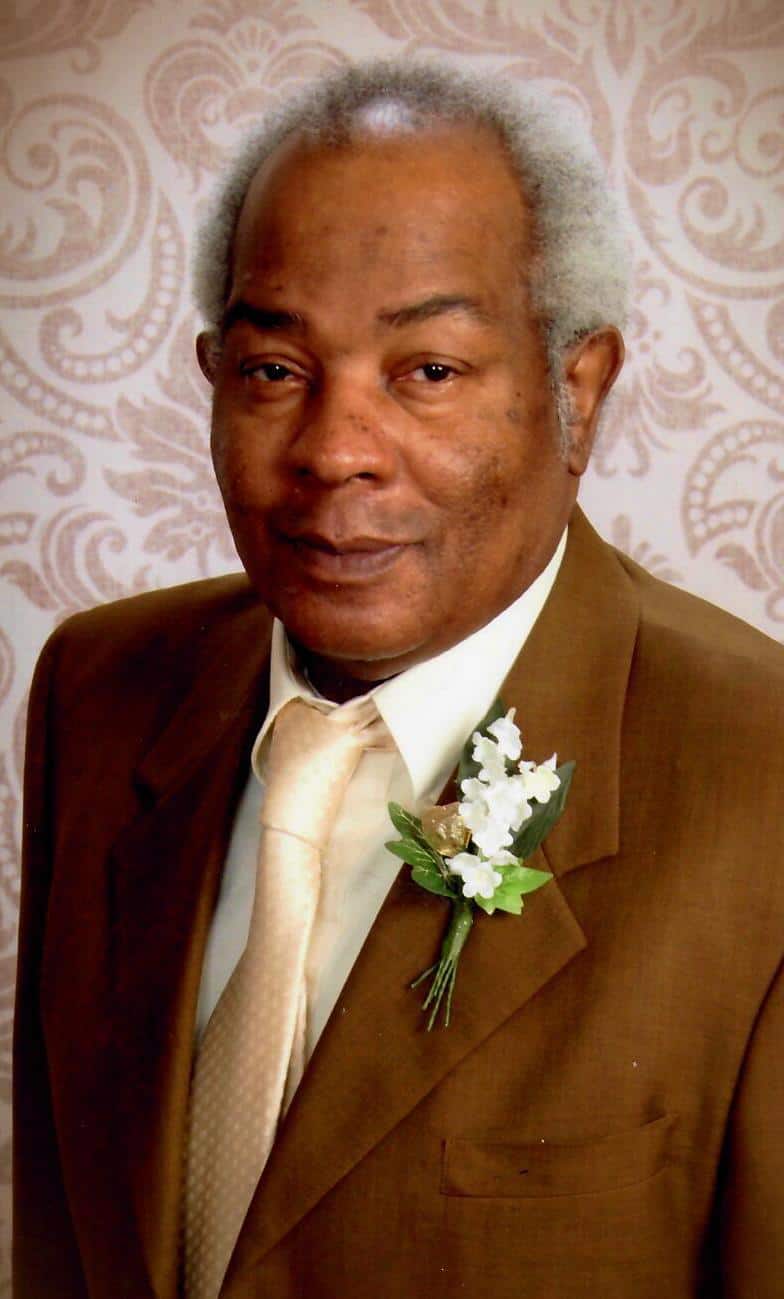 This man was always smiling and would make my day..Love, nurse Tracey RIP Ralph