Robert Edward Byrnes, Sr. 88, passed away Thursday, March 26, 2020.  Bob was born in Topeka, KS, March 9, 1932.  He grew up in St. Mary’s, KS and Kansas City, MO where he graduated from Rockhurst High School in 1951.  Bob and Vera L. Cross were married on April 24, 1954.  They raised their family in Overland Park and Merriam, KS where they were faithful members of Queen of the Holy Rosary Catholic Church. In 1998 Bob and Vera moved to Garnett, KS where they lived their retirement years.  Bob was a plastic injection molding machine salesman working many years for Cincinnati Milacron and later forming his own business, Byrnes Equipment & Engineering, Corp. He was a long time Chiefs season ticket holder, enjoyed hunting and fishing and was a cherished father, grandfather and great-grandfather, who valued his hometown upbringing and was dedicated to looking out for his family in many ways.

Services are pending with Signature Funerals. 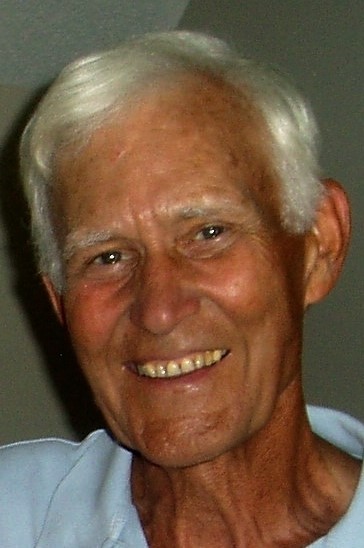 This is how I remember your Dad. Great picture. Love you Bob and Vera and miss you just knowing you’re not there.

Love you Grandpa Byrnes your so lived and missed dearly but I know you and grandma are living in heaven with all the angels and saints. May Jesus hold you always in the palms of his hands and always with grandma you’ll happily ever after?!

Sue, so very sorry to learn of the loss of your brother. You are in my prayers.
Dot