He was born in Kansas City, MO on October 5, 1931.  He lived in Northeast Kansas City and attended Assumption Grade School.  After moving to Saint Louis in his teens, watching Browns games sparked a love of baseball that never left him.  He coached girls’ softball teams for 15 years including both his daughters.

Bob worked for many years for Best Foods as a Salesman. He also worked as a Drug and Alcohol Counselor at Kansas City Community Center for more than 20 years.

Family, friends, and others whose lives Bob touched are invited to Signature Funerals at 406 Bannister Road, Suite D KCMO on August 24, 2019 from 2-4 to reminisce, grieve, support each other and, of course, talk about Bob.  Assistance by Funeral Advocates, LLC. 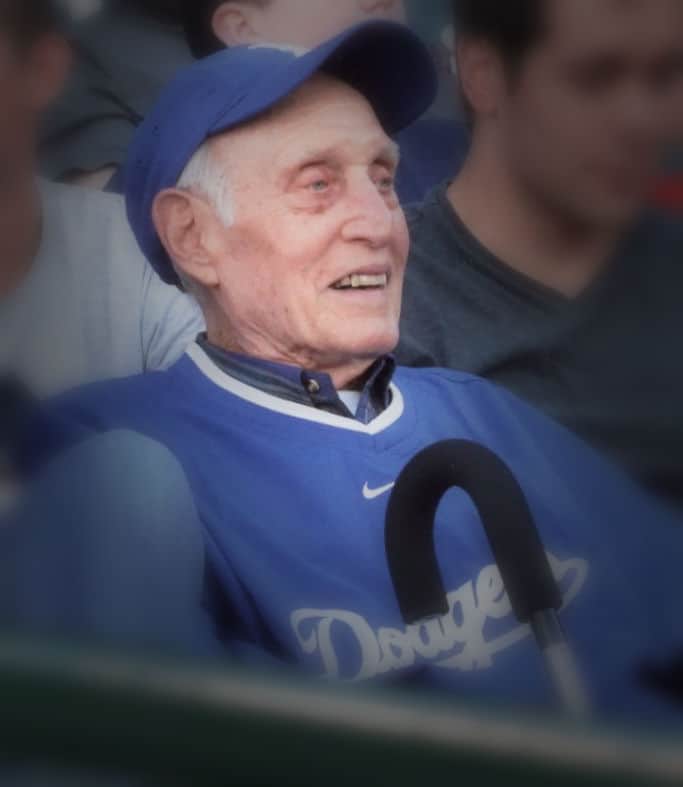 The sweetest, funniest and most humble IRISHMAN I ever had the privilege to love

I will sure miss my Uncle Bob. He always had a smile and a big hug. He had the best sense of humor and knew how to laugh at himself…..which is a great quality. ❤❤❤