Robert Eugene Sigman, 86, passed away Saturday, April 1, 2017 in Overland Park,
Kansas after many hard-fought battles with his health.

He leaves his wife of 62 years, Corinne (Corky); his eldest son, Michael Sigman and his wife, Sandra; his daughter, Sheri Coffin and her husband, Bruce; his youngest son, Jay Sigman and his wife, Keri; and four grandchildren: Brent Sigman, Chase Coffin, Morgan Sigman, and Matthew Sigman.

Born and raised in Grand Island, Nebraska, the son of Dale and Ilene Sigman, Bob cultivated his passions for music, jewelry, and his lifelong sweetheart, Corky, in his hometown. He attended the Bradley School of Horology and later graduated from the Gemologist Institute of America and their School of Design. In 1951, he joined the U.S. Air Force, where he served with the 3416 Field Maintenance Squadron in Japan. He was discharged in 1954 and married Corky that same year.

Bob excelled in the jewelry business for over 50 years. After working for jewelers in Manhattan and Emporia, Bob opened his first store in the 500 block of Commercial Street in Emporia, Kansas. He proceeded to build a fine reputation as a leader within the area in the fine jewelry profession, which culminated in the 1973 opening of an expanded store at 624 Commercial Street. He and Corky proudly served their community in this location until their retirement and the store’s closing in 2006.

In lieu of flowers, donations may be made in memory of Robert Sigman to the Alzheimer’s Association 3846 W. 75th St. Prairie Village, Kansas 66208. 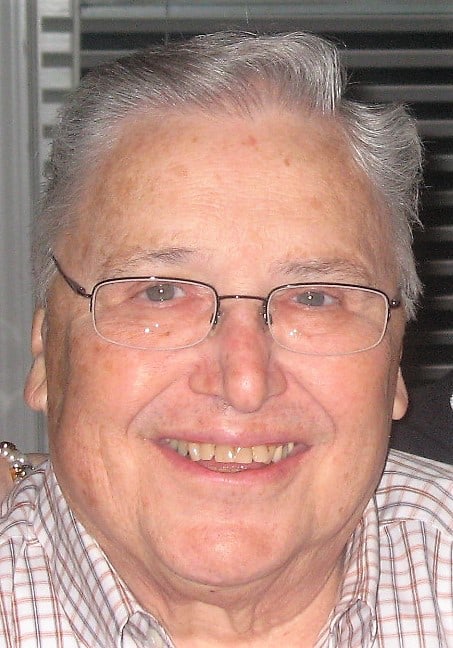