Rodney J. Sampson stepped into Eternity at the age of 92 years on Sunday, January 5, 2020 at St Luke’s Hospital in Kansas City. He was born in Chicago, IL on June 10, 1927, to Joseph D. Sampson and Charlotte Garton Sampson. In his early childhood, the family relocated to Racine, WI where Rodney grew up near Lake Michigan and had many fond memories. After high school graduation, Rodney enlisted in the army, attended Michigan State for some preliminary classes, then headed off to boot camp. He was trained in Demolition and enjoyed blowing up bridges. WWII ended and he was honorably discharged. While in the Army, his parents had relocated to Kansas City, MO, so Rodney returned “home” in 1946 to a new state and locale. There he met and married the love of his life, Dorothy Chaderton. They were married 65 years and produced 4 sons. He finished his schooling at Kansas City University (now UMKC) and received a degree in English Language & Literature. He worked a variety of jobs over the years including a stint as a men’s suit salesman and singing light opera. He spent the bulk of his career in the insurance industry as an underwriter, first for Allstate, and then finished with Royal Globe Insurance. He was active in the 1960s Civil Rights movement, was a Cub Scout leader, and coached Cub Scout baseball. He spent fifteen years in St Louis with Royal Globe where he also was active in the YMCA Wise Men’s program and the Cursillo movement. After moving back to Kansas City and retirement, he and Dorothy spent their time traveling and visiting Walmarts across the country. They enjoyed attending Elderhostels, cruising, and hosting Cousin Reunions. Besides Dorothy and his family, Rod’s favorite thing in life was the over 25 years he spent volunteering at the Shepherd Center and helping build the “Adventures in Learning”program. Many vacations over the years were carefully scheduled to avoid missing those weekly Friday sessions.

He was preceded in death by his wife, Dorothy, and his son, John. He is survived by his sons and their families: Rodney & Rose Sampson, Joel & Meg Sampson, and Frank Sampson & Coco, six grandchildren, and two great grandsons.

The family is planning to have a special time of remembrance at a later date. 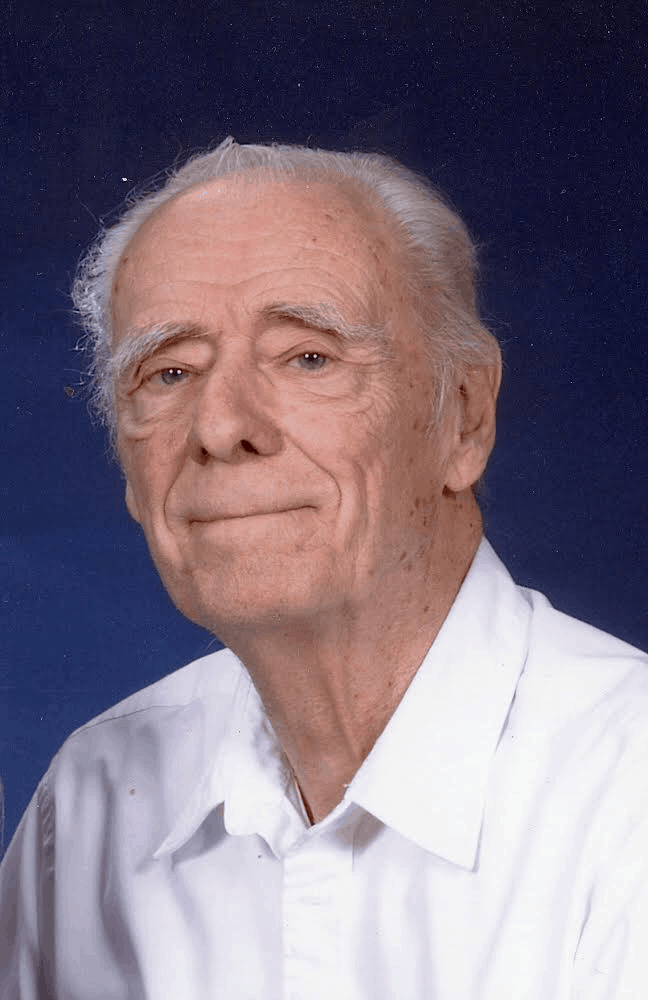 Rodney was one of the most friendly, amiable, charming individuals up to the very end of his life. He was extremely proud of his sons. He will be missed.