Victoria “Vicky” Ann Bates, 73, passed away in the early hours of Thursday, February 27, 2020 in her home in Warsaw, Missouri.  Vicky spent her last days with her loving husband, Bob Bates, and was visited by many of her children and grandchildren before she lost her battle with pancreatic cancer.

She was born January 9, 1947, the oldest daughter of Evelyn and Amos VanKemseke, who preceded her in death.  Vicky was well-known for her adventurous spirit and giving nature.  As a young woman, she attended St. Joseph Catholic School in Shawnee, KS and studied for two years at Saint Louis University in St. Louis, MO on a Betty Crocker Scholarship.  Besides formal schooling, Vicky invested much of her time and attention to her spiritual journey exploring and embracing unconventional paths.  In the business world, Vicky was an entrepreneur bringing her vision and abilities into many different commercial arenas.  Her style was to be all-in for every venture.

Vicky was inspired by travel, art, beauty, craft, nature, cooking, and good food.  After retiring, she began earnestly to work in spiritual healing.  She believed that this world is one of abundance, grace, and love which is available to each of us when we open ourselves to the possibilities.  She is survived by her husband, Bob Bates; her children, Michael Herman, Michele Burch, Rachel Herman, Mark McClendon, and Bobby Bates; her grandchildren, Isis Aldana, Allison Aldana, Joshua Aldana, Emory McClendon, Chloe McClendon, Hailey Bates, Robby Bates, and Jason Bates, seven great-grandchildren, and her siblings, Amy Timbes, Sylvia Terry, Marlisa VanKemseke, and Amiel VanKemseke; and two nieces and nephews.

A Celebration of Vicky’s life will be held on Sat March 14th from 2-5pm at Signature Funerals, 406 E Bannister Rd. Kansas City, MO 64131. In lieu of flowers, the family prefers donations be made in Vicky’s memory to Pancreatic Cancer Action Network www.pancan.org or Benton County Hospice www.bentonhealth.org/hospice 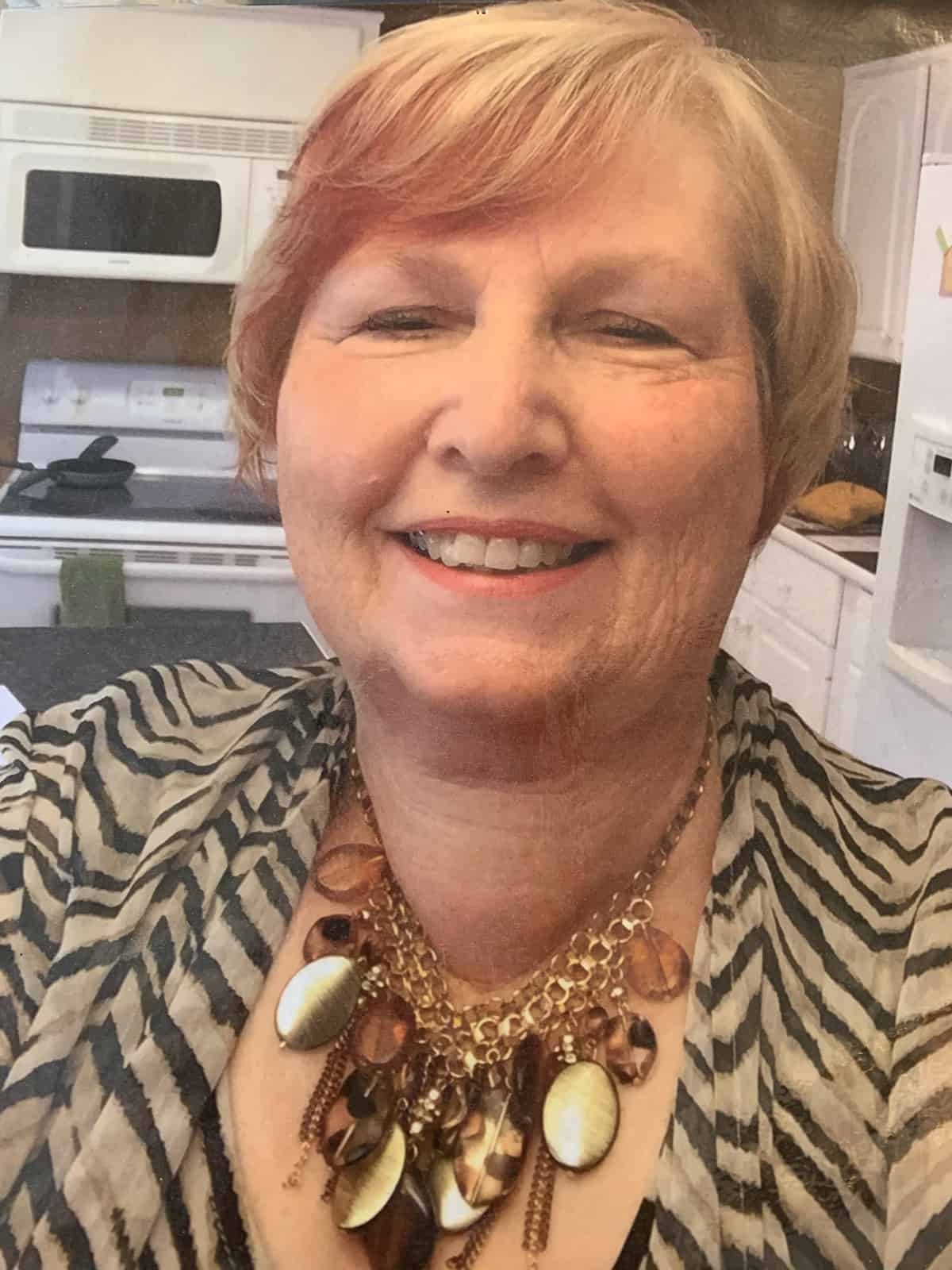 Michael, Michelle, Rachel, Mark, and all other assorted family members; I am so sorry for your loss.

Vicky will be missed our thought and prayer our with the family.

Vicky was a pure delight and beacon of inspiration. I am grateful for our friendship and send prayers to her family in their loss. God speed Vicky.