Walter Reiffert McClanahan, age 86 of Leawood, Kansas, passed away peacefully on Wednesday, November 7, 2018, after a battle with lung cancer. Walter was born in Cuero, Texas, on April 13, 1932, to the late Edwin Davidson McClanahan and Mildred Reiffert McClanahan.

Walter spent his childhood in Cuero, Texas where he was often known as Bubba. He played football with the Cuero High School Gobblers. After graduating from Lamar High School in Houston, he joined the United States Marine Corps. Walter proudly served his country for 13 years, which included service in the Korean War.  Walter loved living in Japan and traveling the world with the Marines. He easily made friends everywhere he went. After the Marines, he moved to San Antonio, Texas, where he met his future wife, Joan.  After a brief courtship, they married and moved to Dallas, Texas. Walter worked for Braniff Airlines and Dalfort. His wife and children have many fond memories of vacations around the world. He was active and devoted to his church, family, and friends. Walter and Joan spent almost 40 years on Darvany Drive in Dallas before following their daughters to Kansas City to be closer to their grandchildren.

A memorial is planned in his hometown of Cuero, Texas, at 11:00 am on December 28, 2018, at Grace Episcopal Church, East Live Oak Street, Cuero, Texas, 77954.  In lieu of flowers, memorial donations are suggested to the American Cancer Society. 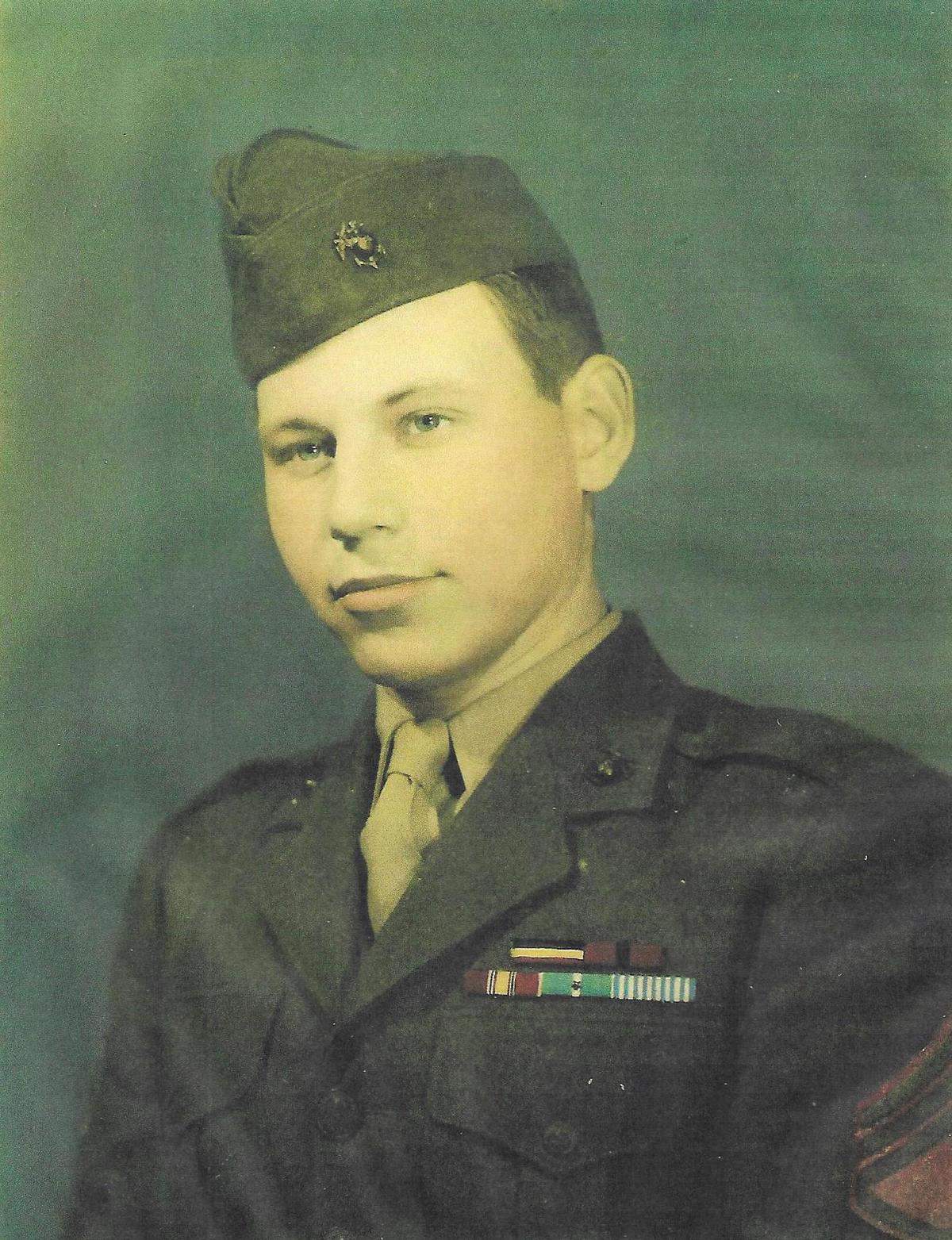 Wonderful tribute to your dad. He was happiest knowing he could ENJOY his later years close to his children and grandchildren. He knew he was loved by his family. Parents can not ask for a better finish to their lives.Keep memories in your hearts forever.