Windsor Drury Wright died Oct. 31 on his birthday at the age of 94. He is survived by his wife of 40 years Florence, step daughters Barbara Furgason Kurz, MD, and Laura Burgess, sons-in-law Phillip Kurz and Gary Burgess, grandchildren Aaron and Andrew Burgess and Monica Kurz Solman and Melanie Kurz Beck and nephew Payson Todd.

Win, a true New Englander, moved to the Kansas City area in 2008 and resided at Santa Marta where he continued to enjoy his love of photography and genealogy. A graduate of Harvard University with a Bachelor of Science Degree in Physics and advanced studies at the Massachusetts Institute of Technology, Win was awarded patents for satellite communications technology. During his career he performed classified work for the U.S. government and worked for telecommunications companies, including GTE. Win served in the U.S. Navy as a radio operator.

A generous, gentle soul, Win loved spending time hiking, sailing and pursuing his passion for outdoors photography from his property in the North East Kingdom of Vermont. In 1997, Win and Florence donate 356 acres to the state of Vermont to establish Sentinel Rock State Park, which continues to be enjoyed by the public to this day.

A special thanks to his physician Dr. John Dunlap and the staff of Santa Marta, including Karen Dionne Neville, Jon Percca and Rediet Fantaye.

Win was cremated and his remains will go home to New England in the summer of 2019 when a memorial service will be held in Westmore, Vermont. 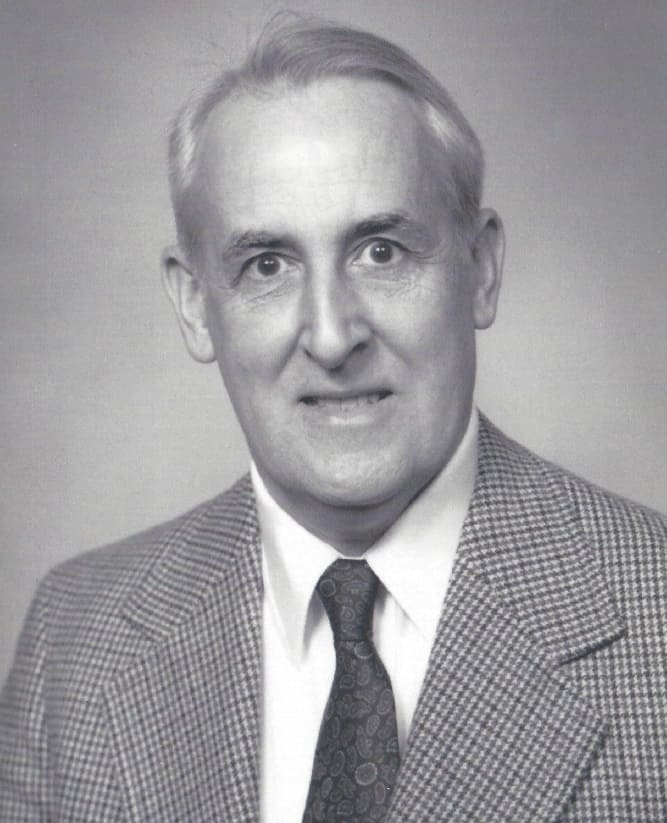